Android 11 update rolling out to Realme 6, Realme 6i and Realme X 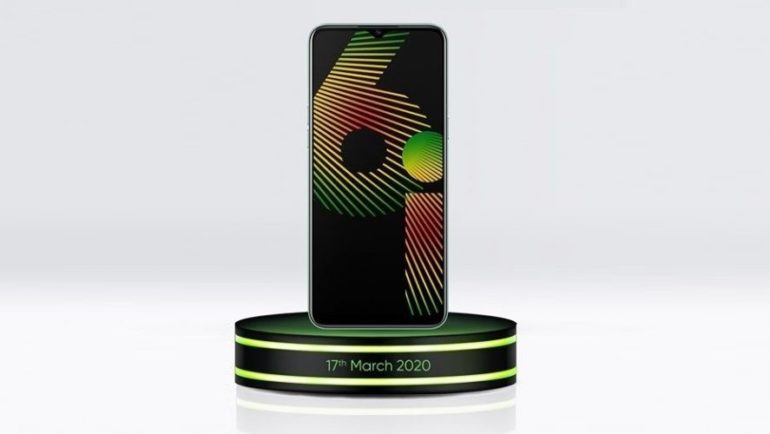 If you are on the following stable version on the aforementioned Realme devices, you will be eligible for the stable Android 11 update.

As usual, the Realme UI 2.0 stable version is rolling out now to a limited set of users and will have a broader rollout in a few days. The latest Open Beta version will be chosen as the stable version and will be rolled out to all users who are already part of the Open beta program.

The affordable Narzo 20A is now eligible for Realme UI 2.0 Open Beta. The device was launched back in September 2020 for Rs 8,499. The application to apply for the same is now open. Here’s how you can get Android 11 beta on the Realme Narzo 20A.

Before applying, make sure you are on the latest version of Realme UI [RMX2050EX_11.A.33]. Once that’s confirmed, you can head to Settings > Software Update > Tap on the settings icon in the top right corner > Trial Version > Apply Now > Submit your details.

To prevent data loss, please backup your personal data before proceeding. As always, this is the beta version of Realme UI 2.0 and there will be bugs that might affect the performance. In case you want to go back to Android 10 later on, you will have to manually install it which also erases your data completely.