Android 12: New feature allows you to control the UI with face gestures via phone’s camera 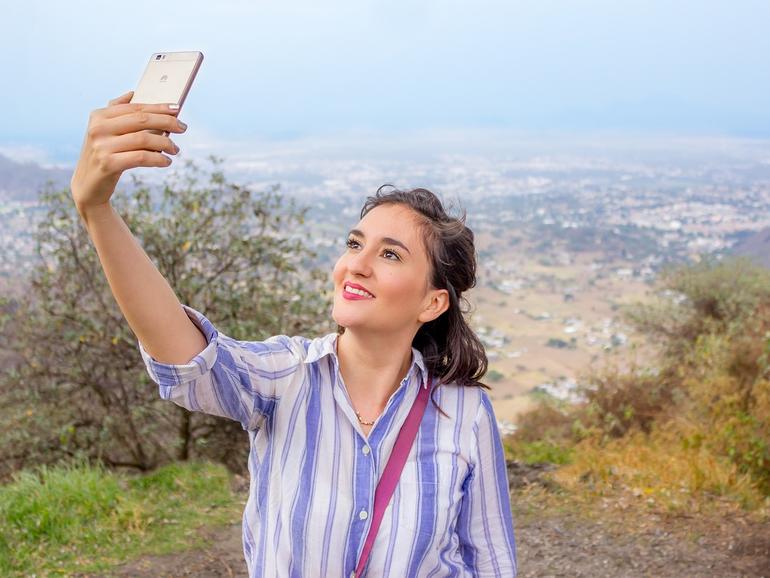 Google’s latest mobile operating system, Android 12, is still under development, and Google has introduced a novel accessibility feature that relies on the phone’s camera and a user’s face gestures — open mouth, smile and raise eyebrows, for example — to initiate actions.

Google included the new face gesture controls as part of the Android 12 Beta 4, which was released last week. It’s the fourth and final beta of Android 12, after which we’ll see a release candidate and finally a mainstream release at some point later this year.

SEE: Ransomware: This new free tool lets you test if your cybersecurity is strong enough to stop an attack

As spotted by XDA Developers, the beta version 12 of the app includes a ‘Camera Switches’ feature within the existing Switch Access service. This is a tool that provides ways to control the Android phone and apps without using the touchscreen — for example through speech, sound or vibration, or a via a connected input switch device that can send keystroke signals to an Android device, or a keyboard.

Camera Switches provides more input choices, and could prove useful for anyone who struggles with fine motor control tasks, making touch screens difficult to use.

Camera Switches, combined with face gestures, gives an Android phone’s integrated camera similar capabilities to a range of externally connected switch devices that are paired via Bluetooth or connected via USB.

This eliminates the need for accessibility users to have an external switch device or keyboard with them at all times.

Currently supported face gestures include ‘open mouth’, ‘smile’, ‘raise eyebrows’, ‘look left’, ‘look right’ and ‘look up’ — all actions that could allow users to navigate and control the Android UI without the hassle of connecting an external switch device.

In CompaniesGamingSmartphones
on 27 December 20206 min read

SEE: The cybersecurity jobs crisis is getting worse, and companies are making basic mistakes with hiring

When Camera Switches is active, a notification icon is displayed to indicate the camera is in use.

Users can create the gesture size for each gesture type, as well as the duration of the gesture tied to an action, in Switch Access settings.

The good news, given that some Android phones are slow to receive new OS updates, is that the feature is not specific to Android 12: in XDA Developers’ tests, it also worked on an Android 11 device.