Apple releases iOS 14.5 beta that allows an Apple Watch to unlock an iPhone with Face ID 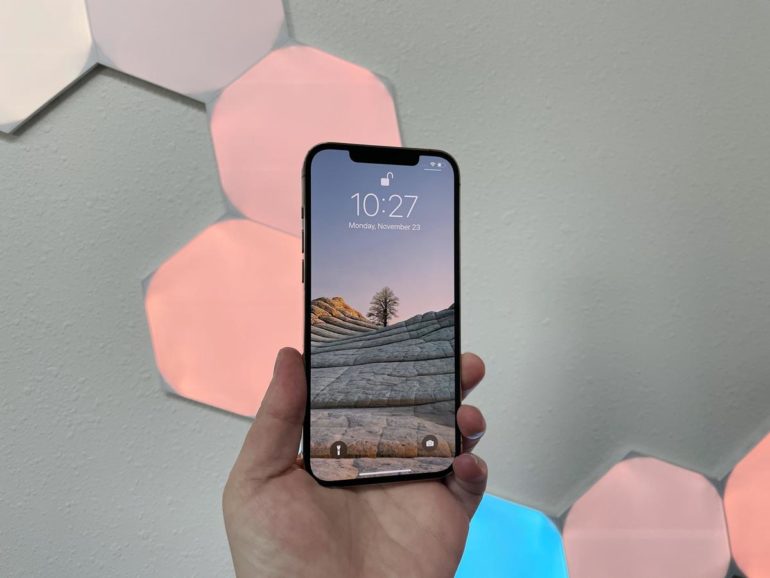 Apple on Monday released the first beta of iOS and iPadOS 14.5. Normally these type of updates include a few new features and bug fixes, but today’s beta, which won’t likely be officially available for a couple of months, includes a new feature that iPhone users are sure to love.

As reported by Engadget, iPhone owners who are tired of Face ID not working while they’re wearing a face mask will have the option to allow their Apple Watch to unlock the iPhone. The feature sounds a lot like what Apple currently does with the Mac and Apple Watch.

When you’re wearing a face covering and try to unlock your phone, you’ll feel a tap on your wrist letting you know your watch is unlocking your iPhone and you’ll gain access without having to enter your passcode.

Your Apple Watch will have to be unlocked before it can unlock your phone, a task which usually occurs when you first put it on at home, so it shouldn’t be an issue.

Also included in the developer beta is support for Xbox Series S|X and PlayStation 5 controllers, improvements to Fitness Plus, and Apple’s new App Tracking Transparency feature that requires users to opt-in to sharing personal data with app developers. A feature that’s made Facebook pretty upset.

When will the new Macs be announced?

In Apps and WebCompaniesSmartphones
on 12 June 20214 min read

There’s sure to be more to the beta than what has been reported, but we’ll have to wait for others to dig through the update. Hopefully there’s some form of improved external display support for iPadOS. It’s at the top of my wishlist for the upcoming update.

What do you think of the update? Are you excited to try the new Face ID workaround now that masks look like they’ll be around for awhile longer? Let us know in the comments below.