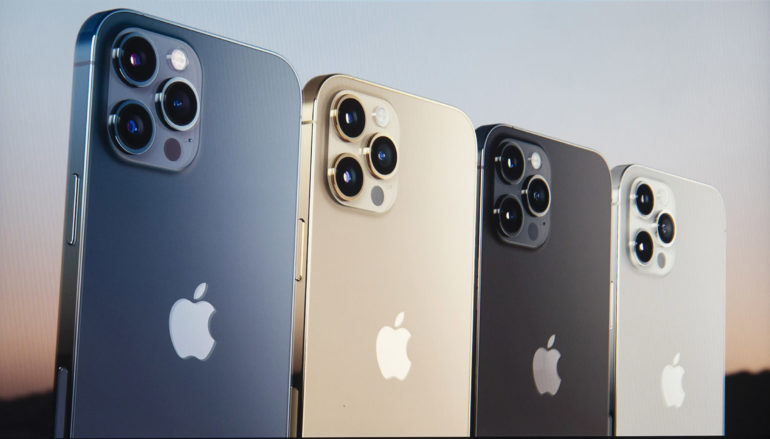 Apple on Friday began accepting orders for the final two iPhone 12 models that were announced in October, including the iPhone 12 Pro Max and the iPhone 12 Mini. Its new HomePod Mini smart speaker is also available to order for $99.

This is the first year Apple has introduced four different models of the iPhone at the same time, and it split the launches of the iPhone 12/iPhone 12 Pro and iPhone 12 Pro Max/iPhone 12 Mini between October and November. The delay from a traditional September iPhone launch has been attributed to the ongoing spread of the coronavirus.

IPhone revenue was down 20.7% year over year during Apple’s fiscal fourth quarter, largely because the new iPhones weren’t available to buy yet. Investors won’t know how popular the latest devices are until it reports its fiscal first-quarter 2021 results.

The iPhone 12 Pro Max starts at $1,099 and has the largest display ever on an iPhone. It includes some extra features over the regular $999 iPhone 12 Pro, such as better low-light camera performance. The iPhone 12 Mini offers many of the same features as the regular iPhone 12 but in a smaller form factor that may appeal more to people who don’t want a large phone. It’s the most affordable new option and starts at $699.

After Apple’s October event, however, some analysts said Apple failed to do a good enough job explaining why consumers should buy the more expensive Pro models over the regular iPhone 12, which CNBC said is the model most people should buy.

“In past phone cycles, we have felt that AAPL makes a strong case why tech-savvy consumers should gravitate towards the highest end solution (iPhone X in 2017, iPhone XS in 2018, iPhone 11 Pro in 2019), but we do not believe such a case was made as strongly in 2020,” Deutsche Bank analysts said in a note in October.

The benefits of Big Data in ERP software

The HomePod Mini speaker could help Apple more effectively compete against Amazon and Google in the smart-speaker market. The original HomePod still sells for $299, but that’s far more expensive than the sub-$99 price you can pay for an Amazon Echo or Google Nest speaker. It has Siri built in, which you can use to ask for the weather, directions and more.