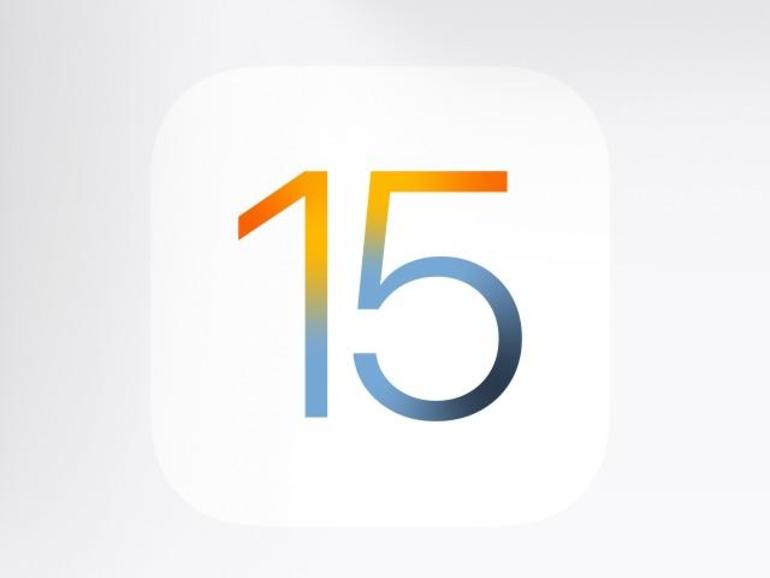 I’ve long believed that Apple should separate security updates from iOS and iPadOS releases and allow iPhone and iPad users to choose if they want to upgrade or stick with the current release and continue to receive security updates.

Come the launch of iOS 15 and iPadOS 15, iPhone and iPad users will get this exact choice.

Must read: Apple should fix this privacy issue, not try to keep it quiet

The page listing the features for both iOS 15 and iPadOS 15 outlines the change.

Here is the relevant bit from the iOS 15 page:

iOS now offers a choice between two software update versions in the Settings app. You can update to the latest version of iOS 15 as soon as it’s released for the latest features and most complete set of security updates. Or continue on iOS 14 and still get important security updates until you’re ready to upgrade to the next major version.

Of course, there are questions around this.

For example, will users get to choose what path to take or will the iOS 15 opt-out feature be buried deep in the settings where few will see it.

How long will Apple continue to offer updates for iOS 14? Will it be for the duration of the iOS 15 lifecycle (after which, will iOS 14 users have to choose to move to iOS 15 or iOS 16), or for a limited period?

Equinix, GIC invest another $3.9B in data centers for cloud service providers

Also, will users who have upgraded to iOS 15 be able to roll back to iOS 14? Currently, Apple prevent rolling back by not signing earlier releases of iOS, for obvious security reasons).

All this said, it’s a good thing that Apple is giving users this choice because it will mean iPhone and iPad users will be able to get security updates without having to take on a whole new release. This will be of particular interest to those running older hardware that might experience performance issues running under the weight of iOS 16.

Interestingly, it seems that Apple Watch users will have to upgrade to watchOS 8 to get updates, because there is no mention of staying on watchOS 7 anywhere in what Apple has published.

What will you do? Upgrade immediately to iOS 15, or sit back and play a wait-and-see game on iOS 14?