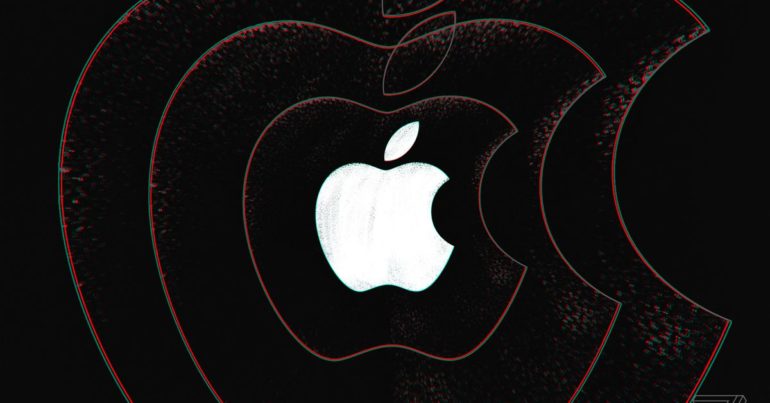 Apple on Wednesday announced a reduction to its longstanding App Store commission rate — one of the most substantial changes to how iOS developers earn money in the history of the iPhone maker’s digital app marketplace — as part of a new program for small businesses.

The new App Store Small Business Program, as it’s called, will allow any developer who earns less than $1 million in annual sales per year from all of their apps to qualify for a reduced App Store cut of 15 percent, half of Apple’s standard 30 percent fee, on all paid app revenue and in-app purchases.

The company says the “vast majority” of iOS app developers should be able to access the program, but Apple declined to say what percentage of its more than 28 million registered app makers would qualify. Apple also declined to specify how much of its App Store revenue would be affected by the reduced commission.

The App Store, which generated an estimated $50 billion in revenue in 2019 according to CNBC, is one of Apple’s most pivotal businesses beyond the iPhone and represents a pillar of the digital services strategy CEO Tim Cook has touted as the future of the company’s business. According to analytics company Sensor Tower, an estimated 98 percent of developers would be eligible for the 15 percent cut, but those developers generated just 5 percent of the App Store’s total revenue last year.

The new small business program goes into effect starting January 1st, 2021. Developers will be asked to apply for the program, and Apple says it will be releasing more information about that process and other eligibility requirements and deadlines in December. Apple did not elaborate on why it’s choosing not to automatically enroll developers into the program, but it’s possible requiring that developers enroll may reduce the potential for fraud or other abuses that could arise if Apple simply auto-enrolled everyone below the threshold.

Apple did spell out some of the program’s rules today. The company says it will look at developer proceeds for the year of 2020 to determine eligibility starting in January. New developers can also qualify right away. For those app makers that exceed the $1 million threshold at any point in 2021, they will automatically be removed from the program and subject to the standard 30 percent cut. If a developer falls back below the $1 million threshold in a future calendar year, Apple says they can re-qualify for the program and its reduced commission rate.

Apple CEO Tim Cook described the move as a way to support small businesses, which he describes in a statement as “the backbone of the global economy and the beating heart of innovation”:

Small businesses are the backbone of our global economy and the beating heart of innovation and opportunity in communities around the world. We’re launching this program to help small business owners write the next chapter of creativity and prosperity on the App Store, and to build the kind of quality apps our customers love. The App Store has been an engine of economic growth like none other, creating millions of new jobs and a pathway to entrepreneurship accessible to anyone with a great idea. Our new program carries that progress forward — helping developers fund their small businesses, take risks on new ideas, expand their teams, and continue to make apps that enrich people’s lives.

This isn’t the first time Apple has reduced commission rates for certain developers. The company’s most recent change of this magnitude occurred in late 2016, when it first began allowing subscription services to keep an extra 15 percent of revenue if a subscriber stays signed up through an iOS app for longer than 12 months.

Apple has also reduced its App Store cut or exempted certain services altogether, as it did for sign ups to Amazon Prime Video and more recently for in-app Prime Video rentals and purchases, but the company often only cuts such deals behind closed doors and has not typically extended those benefits to developers it does not negotiate directly with.

This new program is sure to please more niche app makers, indie game developers, and other members of the iOS ecosystem who’ve felt the scale and success of the App Store hasn’t translated to tangible developer benefits in recent years. Apple has weathered a rather rough year of bad press, much of it focused on Apple’s 30 percent cut of all paid app sales and in-app purchases and the many rules it imposes on developers before it grants entry into the App Store.

The string of controversies includes the launch of a European antitrust investigation into the App Store and Apple Pay; a public showdown with software maker Basecamp over the developer’s Hey email client; an unprecedented legal battle with Epic Games over the inclusion of Epic’s own in-app payment options in Fortnite; and a series of spats with Facebook, Microsoft, and others over what Apple’s rivals and competitors feel are unfair restrictions on third-party iOS apps.

There were also many smaller dust-ups — like when WordPress accused Apple of forcing it to add in-app purchases — and they’ve typically revolved around the App Store model and Apple’s many rules around payment options, commissions, and other financial elements of app distribution.

Scores of big-name app makers and well-known companies, from Tinder parent company Match Group to Spotify, have banded together in recent months to criticize Apple for exerting potentially monopolistic control over the iOS marketplace and of wielding its immense power to harm competition and extract unreasonable fees from developers large and small.

The App Store Small Business Program, though it is positioned as a way to offer relief to app makers during the ongoing economic downturn precipitated by the COVID-19 pandemic, can’t be divorced from these many controversies Apple has found itself in throughout the last year. The company tells The Verge there is no one reason why it decided to launch the program now, and it declined to say whether the program had been in the works prior to the onset of the pandemic.

Yet it is evident Apple’s relationship with developers is on much shakier ground now than in years past, and this new commission reduction may very well help repair it.

Update November 18th, 9:13AM ET: Added information from Sensor Tower indicating the App Store cut would apply to an estimated 98 percent of iOS app developers who generate roughly 5 percent of the store’s revenue.