Apple’s Siri gets animal, instrument, and vehicle sounds in iOS 14.3 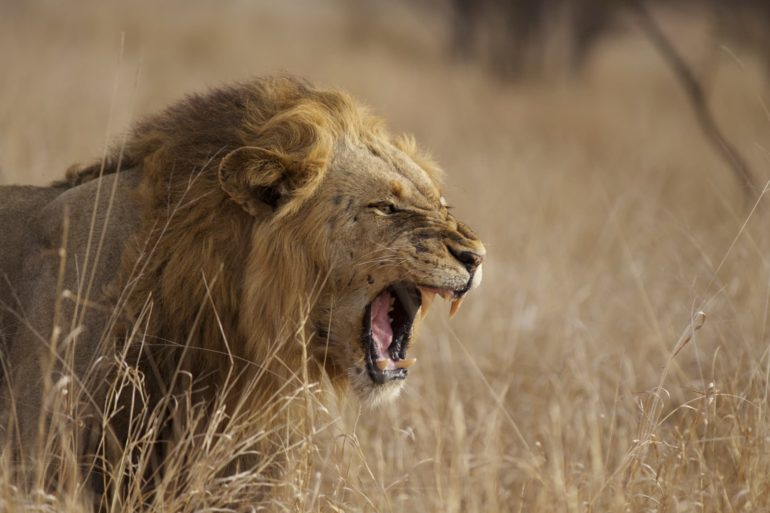 Apple’s Siri assistant can now quack like a duck if you ask it nicely.

To try it out, users have to update to iOS 14.3, the newest version of the iPhone operating system, and say, “Hey Siri, what does a duck sound like?” In response, Siri will play the natural call of a ruddy duck.

On Monday, Siri started to play short audio clips in response to questions about what something sounds like. Sounds now built into the system include animals, instruments, and vehicles, and Apple says there are hundreds of options. On an iPhone or iPad, Siri also brings up a picture of the animal and a link to more information from Wikipedia.

Here’s some examples of what you can ask, via Apple:

CNBC also tried it out with a few other animals, including a domestic cat, a lion, a bald eagle, and, in an example of how specific it can get, a kookaburra, a type of bird which sounds like somebody laughing. Siri also played several car sounds, a train whistle, and a short sample of a theremin as well.

If you ask “what does the fox say?”, Siri may simply quote the song that became a YouTube hit in 2013. But asking “what does a fox sound like” brings up an actual call from an arctic fox, which sounds like someone whooping.

Nvidia’s takeover of Arm gets support from Broadcom, MediaTek, Marvell

The audio Siri plays is realistic as opposed to exaggerated or cartoon-like.

Funny easter eggs like this are a common feature for voice assistants like Siri. They increase engagement, especially with children. Apple’s assistant has had the ability to crack jokes since it was first introduced. Amazon’s Alexa assistant also tells jokes. Last year, Amazon researchers published a paper about how they used machine learning to make Alexa’s jokes funnier.

The new feature is part of iOS 14.3, which introduced privacy labels on the App Store, supports the Fitness+ workout service, and fixed a bug related to text message notifications, according to Apple.