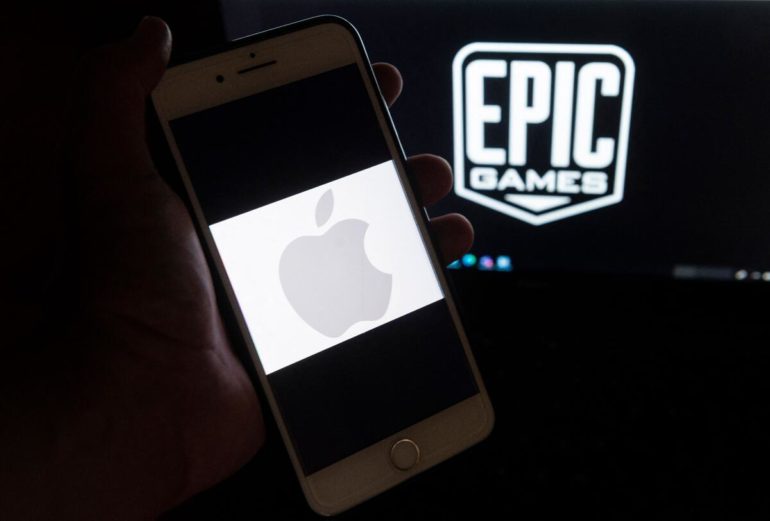 After some flipping and flopping, the Australian Epic Games-Apple lawsuit has been given a conditional trial date for November 2022.

Justice Nye Perram on Friday morning said he did not want to delay the proceedings any further, given the case has already faced two appeals, with one of them putting the case on hold. The Epic-Apple case was stayed in April as Perram wanted to first see the outcome of a similar lawsuit being heard in the US before continuing with the Australian case.

Epic Games then appealed that decision and won, which allowed it to recommence the case. Three Federal Court judges granted the appeal as they found the case involves fundamental public interest issues in relation to conduct undertaken in an Australian sub-market.

During a case management hearing on Friday, Apple legal representative Conor Bannan asked about the potential for another stay of the proceedings, but Perram quickly set that aside, saying the iPhone maker would have to submit a formal application for him to even consider another stay of proceedings.

“I don’t think I should really do through the back door something which really ought to be done through the front door and I think if you want to apply to stay the proceedings, you’re going to need to make a formal application for that,” Perram said.

“In the absence of such application, I’m not going to delay the proceedings.”

Referring to the stop-and-start history of the case, Perram then ordered a conditional trial date of 28 November 2020.

On the same day, Epic Games submitted an amended complaint [PDF] for a similar lawsuit against Google in the United States, which revealed that Google considered approaching Tencent, which owns a minority stake in Epic, to buy its share. It also considered teaming up with Tencent to fully acquire Epic, the amended complaint says.

In addition, Google executives allegedly considered locking down Android to not allow sideloading when Epic was leaning towards not launching Fortnite on the Google Play Store. It then decided to create a “Premier Device Program” instead, where various OEMs were given increased incentives to have Google exclusivity for all key functions in its devices, including for APK installs.

“Within a matter of months after the Premier Device Program began, Google recognised that the program had successfully eliminated the ‘risk of contagion’. By May 2020, many of the world’s largest and most popular Android OEMs had agreed to Google Play exclusivity for most of their new Android devices,” Epic Games wrote.

The amendments bring further colour to information unveiled a few weeks ago in a separate court document, which said Google allegedly attempted to acquire Epic Games as part of efforts to remove a “contagion” threat.

The legal spat between the companies arose last year when Fortnite was booted off Apple and Google’s app stores for introducing a new payment system that sidestepped the tech giants’ payment systems and in-app purchase commissions.

Epic Games then went on to file antitrust lawsuits against both Apple and Google across numerous jurisdictions. In all of Epic Games’ lawsuits, filed in Australia, the US, EU, and UK, it has accused the tech giants of conducting anti-competitive and monopolistic practices due to their 30% commission fee structures.

“Apple’s conduct has hindered or prevented, and continues to hinder or prevent, Epic and other app developers and in-app content payment providers from competing or effectively competing in the iOS App Distribution Market and the iOS In-App Payment Processing Market,” Epic Games said in its originating claim for the Australian lawsuit.