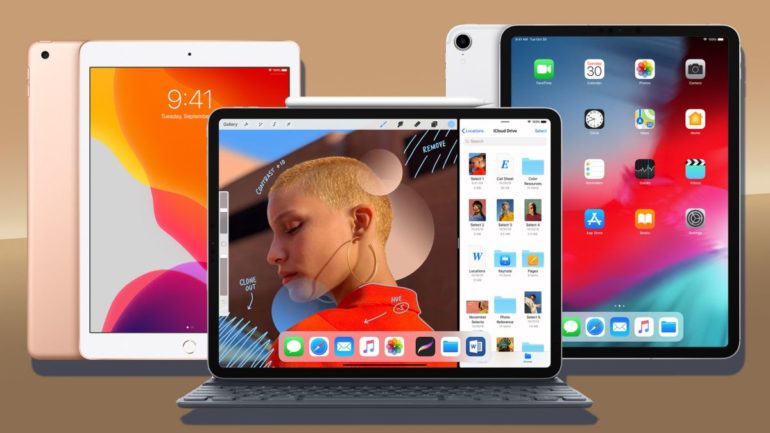 With smartphone displays getting bigger, the popularity of tablets had been going down. However, recent circumstances have brought an unexpected spike in content consumption, driving people to consider tablets once again – even if it is just as a secondary media device.

Apart from that, tablets are helpful even for kids who are trying to attend online classes. Instead of using a smartphone, kids can use a tablet. Tablets usually come in 8-inch and 10-inch. Some of the tablets in the segment come as a media consumption centric and some are productivity based.

Unlike smartphones in India, there are only a handful of players in the market who offers good tablets. If you are looking for a great all-round tablet, you might have to pick an Apple iPad or flagship Samsung tablets.

While there aren’t many great options in the sub-Rs 15,000 segment at present, if you’re out in the market looking for a multimedia device, the following 4G tablets are worth considering. Also, since it is the festive season in India, there will be a lot of deals and discounts on Amazon and Flipkart. So, we have also added a couple of tablets which are slightly pried over Rs 15,000 mark but, you can grab for the lesser price during the sale.

The Galaxy Tab A (2019) has a big 10.1-inch display and is equipped with dual stereo speakers tuned by Dolby Atmos. It runs on Android 9.0 Pie based Samsung One UI and is powered by the company’s Exynos 7904 chipset.

While you may not be able to churn out a lot of productivity from this tablet, it is an affordable device to watch videos and movies on. With a 6,150mAh battery, you can use it on-the-go without having to worry about running out of power.

Check out Samsung Galaxy Tab A (2019) on Amazon

Samsung’s latest tablet for India market, the Galaxy Tab A7 is priced slightly over Rs 15,000. However, with festive season sales going on, you can grab the tablet at a discounted price that will bring the price close to Rs 15,000. With the Galaxy Tab A7, you get a 10.4-inch Full HD+ screen and there is also quad-speaker setup powered by Dolby Atmos audio which makes this a perfect media consumption device.

The Samsung Galaxy A7 is powered by Snapdragon 662 SoC and is paired with 3GB of RAM and 32GB of internal storage. You also get a microSD card slot for storage expansion. However, this is only a Wi-Fi model and does not come with a SIM card slot. There is also an LTE version available for Rs 21,999.

Check out Samsung Galaxy A7 on Amazon

The Huawei MediaPad T3 10 has an aluminium back plate, rounded edges, and it feels great in your hand. It is powered by the Qualcomm Snapdragon 425 quad-core chipset coupled with 2GB / 3GB RAM and 16GB / 32GB internal memory.

It runs on Android 7.0 Nougat with the company’s EMUI 5.1 on top. Considering the price, the tablet offers decent performance and good battery life.

Who should buy: Those looking for a sleek build and easy usability.

Who should not buy: Those who want the option to expand the storage.

Another tablet from Lenovo, the Tab M10 is a big-screen tablet with 10.1-inch Full HD display. It also comes with both Wi-Fi and LTE support making it convenient for people who are on the go as well. The Lenovo Tab M10 is available in two configurations 2GB + 16GB and 3GB + 32GB options. The tablet is powered by Snapdragon 450 SoC.

It comes with a big 7000mAh battery onboard which should last for a day at least and there is an 8MP rear camera and a 5MP front camera. The Lenovo Tab M10 is ideal for those who are looking for a tablet with a big screen, big battery, good performance, and a decent camera for online class or calls.

In CompaniesCybersecuritySmartphones
on 20 April 20212 min read

The 2nd generation Lenovo Tab M8 features an 8-inch Full HD display. It is powered by MediaTek Helio P22T chipset clocked at 2.3GHz with Power VR GE8320 (650 MHz) GPU. It is paired with 4GB of RAM and 64GB internal storage, best in the segment. You also get microSD card support up to 64GB.

On the connectivity front, you get only Wi-Fi with this model. It supports both the 2.4GHz and 5GHz band. The tab is packed with 5,100mAh battery and runs on Android 9 Pie. You also get a 5MP snapper at the front and a 13MP rear camera. The Tab M8 is also packed with TUV certified display, 8.15 mm slim metallic body, and Dolby audio

The Huawei MediaPad T5 is the latest addition to the popular MediaPad series. It is mostly for those who want to consume content on a bigger screen. You get a big 10.1-inch Full HD display. It is very thin at just 7.8mm. The tab also features dual stereo speakers. It only supports Wi-Fi connectivity.

Powering the device is an octa-core Kirin 659 chipset clocked at 2.3GHz and paired with 3GB of RAM and 32GB internal storage expandable up to 256GB via microSD card. The device runs on dated Android 8.0 Oreo with EMUI skin. The device also comes with a Children’s Corner which offers kids to play and learn with plenty of specially designed applications. You can easily manage what apps your kids can use and how long they spend on the tablet by personalizing access settings.