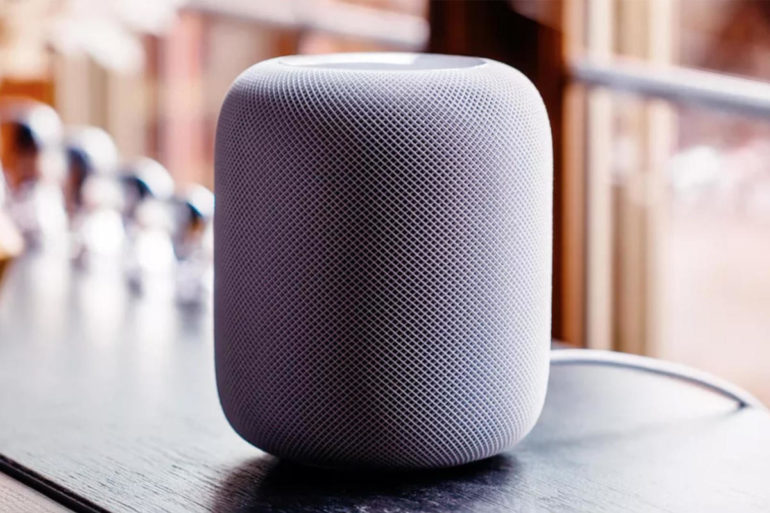 Smart speakers have become a staple of nearly every home. Being able to give a quick voice command to control lights or the thermostat is all too convenient. They also make for handy gadgets to answer trivia questions or to stream music without fussing with your phone.

They have evolved over the years, and instead of coming in basic designs and one size, there’s now a wide offering of speakers that interact with Amazon’s Alexa, Google Assistant, or Apple’s Siri. Honestly, if you’re looking to buy one, it can quickly get confusing trying to figure out which is the best for you.

So, to help you properly outfit your office with premium sound and voice control, ZDNet has rounded up five smart speakers that satisfy a range of wants and needs. Instead of getting off into the weeds of third-party designs, we tried to stick with devices straight from Apple, Google, and Amazon themselves. That doesn’t mean we don’t like third-party designs — in fact, we included one below — but buying first-party ensures long-term support, software updates, and compatibility.


For those who own everything Apple


The HomePod is the best smart speaker choice for those who own everything Apple. It has excellent bass and consistently superior sound quality. It features an Apple-made woofer and a seven-tweeter setup. It is easy to get started with, too: Your iPhone and other Apple devices immediately recognize the HomePod, so you can quickly begin using Siri to stream music or control smart home devices. If you have an Apple TV 4K and two HomePods, you can create a stereo pair instead of buying a soundbar.

Plus, Siri can hear you from across a room with the HomePod’s six microphone array. 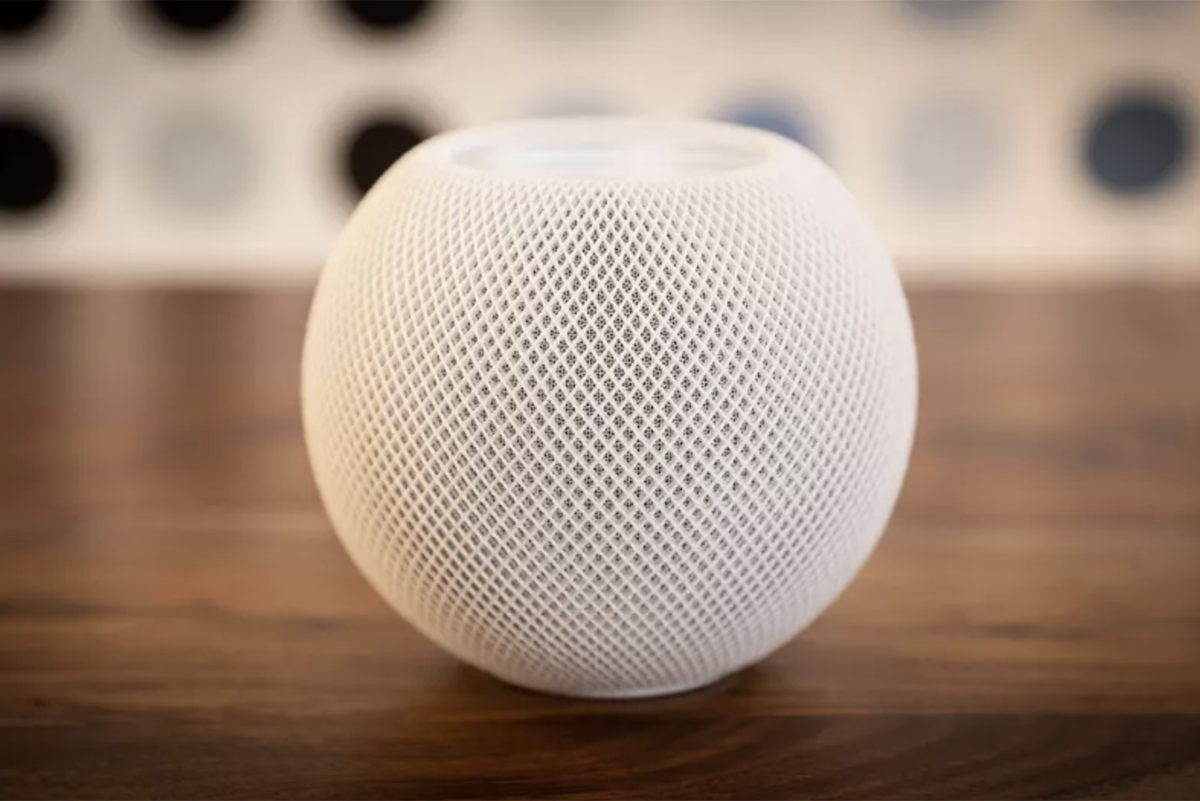 Apple released the HomePod Mini towards the end of 2020, adding a speaker with a more compact design and a lower price than the original HomePod — something many felt was far too expensive. The $99 HomePod Mini doesn’t have the same sound quality you’ll get from its bigger sibling. However, it’s more than powerful enough to fill a room. It still boasts the ability to hear you from across the room, even when it’s blasting your favorite tunes.

It includes an ultra-wideband chip that works with the iPhone 11 or iPhone 12 lineup, making the process for handing off music between your phone and the Mini — or vice-versa — a breeze. Plus, it doubles as a HomeKit hub with Thread support, allowing compatible accessories to stay connected at all times. 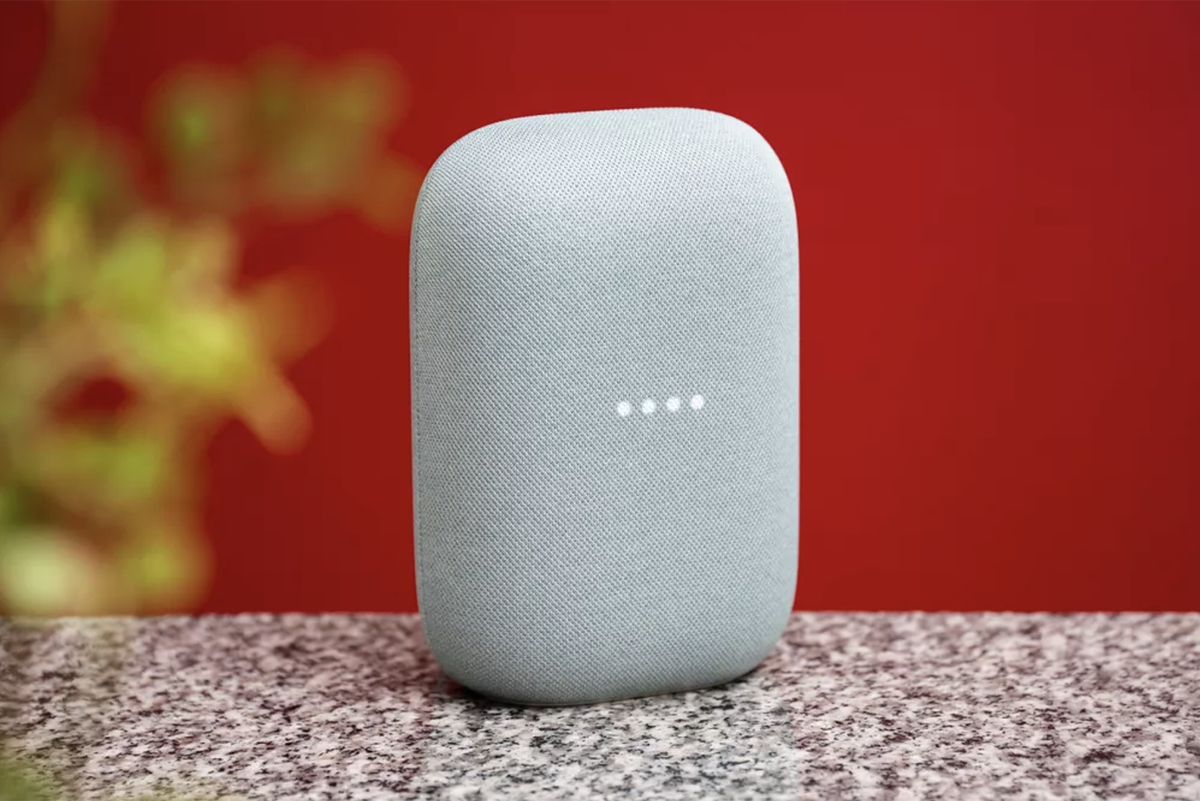 
Remember when all smart speakers looked the same? Thankfully that’s changing, and Nest Audio is a prime example of that. For $99, you get a pillow-like speaker that works with Google Assistant, allowing you to control your smart devices, ask questions, and stream music.

There’s a built-in mic switch that disables the mic altogether for those who are privacy-conscious. A total of three far-field microphones, a 75mm woofer and a 19mm tweeter. 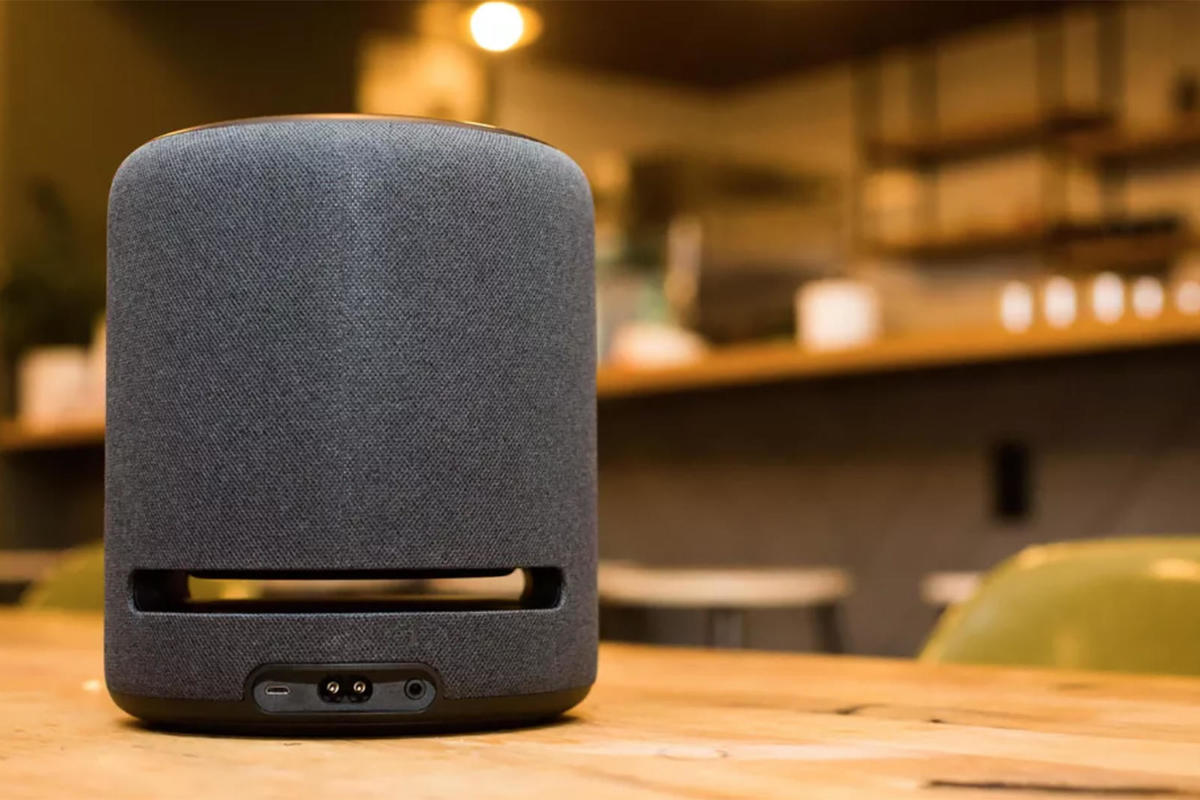 Amazon’s largest Echo speaker is called the Echo Studio. It’s a high-end choice with high-fidelity sound and an equally high-end price. But, for $200, you’re getting 3D audio with a five-speaker setup and Dolby Atmos support. You can even pair the Studio with a second unit to create a home theater-like setup.

There’s all the native Alexa functionality you can expect from an Amazon device, too. 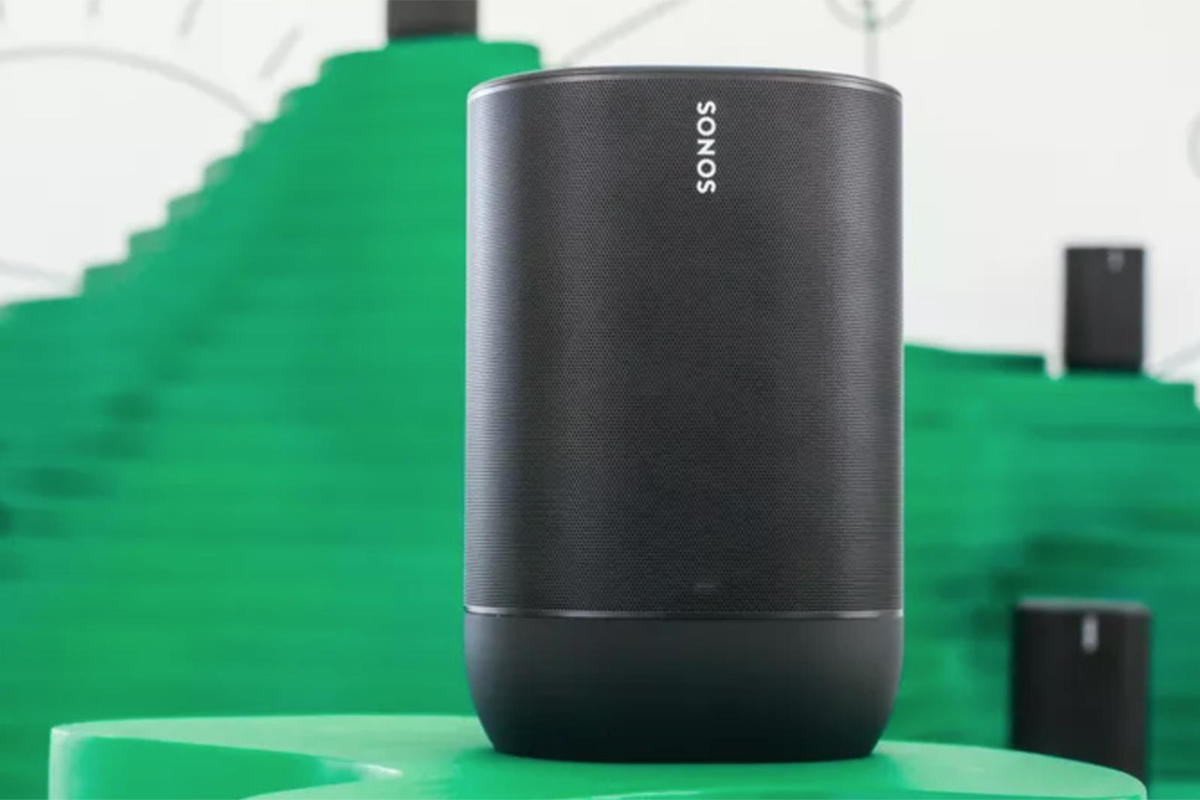 The Sonos Move has built-in Alexa. Google Assistant and doubles as an AirPlay 2 or Bluetooth compatible speaker. But what really makes the Move stand out is that it has a rechargeable battery with 11 hours of life, making it a great choice if you plan on moving in and out of or around the office pretty regularly. It also has a weather-proof body in case you get caught out in the rain or bring it to the beach on holiday.

Here are more smart speakers that are really highly rated and definitely worth your consideration: