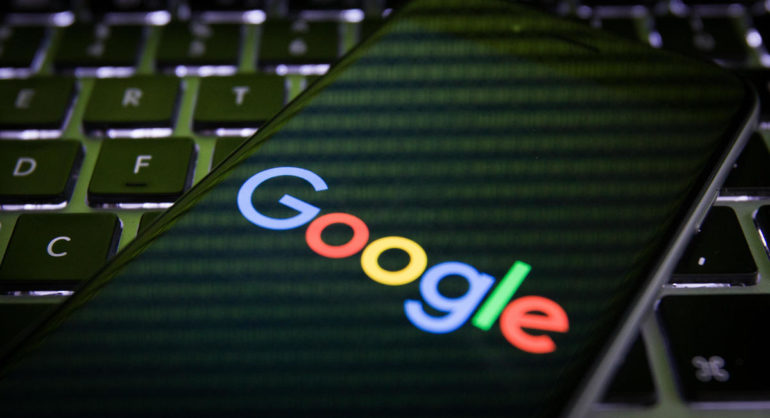 The decision brings an end to a legal fight that the Australian Competition and Consumer Commission (ACCC) commenced one and a half years ago.

On Friday, Justice Thomas Thawley ruled that Google, between January 2017 and December 2018, misrepresented the “location history” setting as being the only Google Account setting that affected whether Google collected, kept, or used personally identifiable data about their location when consumers first create an account.

Thawley said Google failed to disclose to consumers that another Google Account setting, titled “web and app activity”, also enabled Google to collect, store, and use personally identifiable location data when it was turned on. The “web and app activity” setting is, by default, turned on for Android devices.

In addition, Thawley found, from 9 March 2017 to 29 November 2018, consumers were not told by Google that the “web and app activity” setting on their Android device was relevant to the collection of personal location data.

The judgment sets aside the search giant’s argument throughout the legal matter that the ACCC was merely seeking to compel the company to have all of the settings present on a screen at the same time.

“This is an important victory for consumers, especially anyone concerned about their privacy online, as the court’s decision sends a strong message to Google and others that big businesses must not mislead their customers,” ACCC chair Rod Sims said.

“Today’s decision is an important step to make sure digital platforms are up front with consumers about what is happening with their data and what they can do to protect it.”

The punishment for Google’s misleading conduct is yet to finalised, but the ACCC is seeking declarations, pecuniary penalties, publications orders, and compliance orders.

Thawley has ordered for the punishments to be finalised by the next fortnight.

I tried to get Microsoft to sell me a PC. It didn’t go well

In an emailed statement, Google said it is currently reviewing its options, including a possible appeal.

“The court rejected many of the ACCC’s broad claims. We disagree with the remaining findings and are currently reviewing our options, including a possible appeal. We provide robust controls for location data and are always looking to do more — for example, we recently introduced auto delete options for Location History, making it even easier to control your data,” a Google spokesperson said.

“In addition to penalties, we are seeking an order for Google to publish a notice to Australian consumers to better explain Google’s location data settings in the future. This will ensure that consumers can make informed choices about whether certain Google settings that personal collect location data should be enabled,” Sims said.

“Companies that collect information must explain their settings clearly and transparently so consumers are not misled. Consumers should not be kept in the dark when it comes to the collection of their personal location data.”