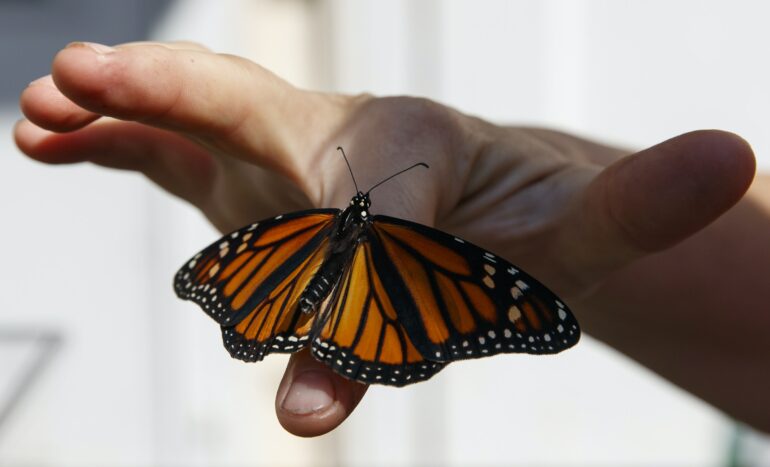 Fundraising appeals are part of everyday life, both online and off.

Requests for financial donations arrive by snail mail, email, social media and text messages. Cashiers at chain stores and supermarkets ask if you want to chip in for charitable causes. If you’re in the U.S., you might also be getting nearly constant texts asking you to contribute to political campaigns.

In my book “How We Give Now,” I explore how acts of giving extend beyond donating money to nonprofits, including an interesting trend on the rise that I call “dataraising.” It’s a term I coined while writing the book to describe nonprofits or researchers soliciting donations of data.

Perhaps surprisingly, dataraising is not entirely new. Medical research, for example, has long relied on volunteers to participate in clinical trials to gather enough data to study a disease.

The steps to participating in clinical trials – signing up, learning the protocols, agreeing to contribute your data – were developed to limit the harms that can follow when researchers just take people’s data. These protocols, imperfect as they are, distinguish informed data donations from the usual online data experience, in which companies’ terms of service afford them extensive claims to data while leaving individual users few choices and even less recourse.

There are apps for this

One reason for the growth in dataraising is that it is becoming easier to do for technological reasons.

For example, Apple launched Research Kit in 2015. It’s a set of software protocols that lets medical researchers design studies that use data directly from a person’s iPhone.

To participate in phone-based research, people download an app for a study. The best studies use consent processes that aren’t the usual legal forms with one of those “I agree” buttons at the end. Instead, these consent processes ask people to use their phone in ways that will generate only only the specific data researchers are collecting.

For example, the consent process for a study on Parkinson’s disease might ask you to swipe your fingers across the screen and then put the phone in your pocket and walk across the room. These actions generate data that shows signs of tremors in the hands and movement.

A 2021 industry study of mobile health apps counted more than 1,500 research projects based on digital health data with ResearchKit up to that point.

Samsung Galaxy A82 release date, price, news, leaks and what the phone may bring

Some apps are for the birds

Apps such as eBird, run by Cornell University’s Ornithology Lab, and iNaturalist, a collaboration between National Geographic and the California Academy of Sciences, rely on donations of cellphone photographs to power their biodiversity databases.