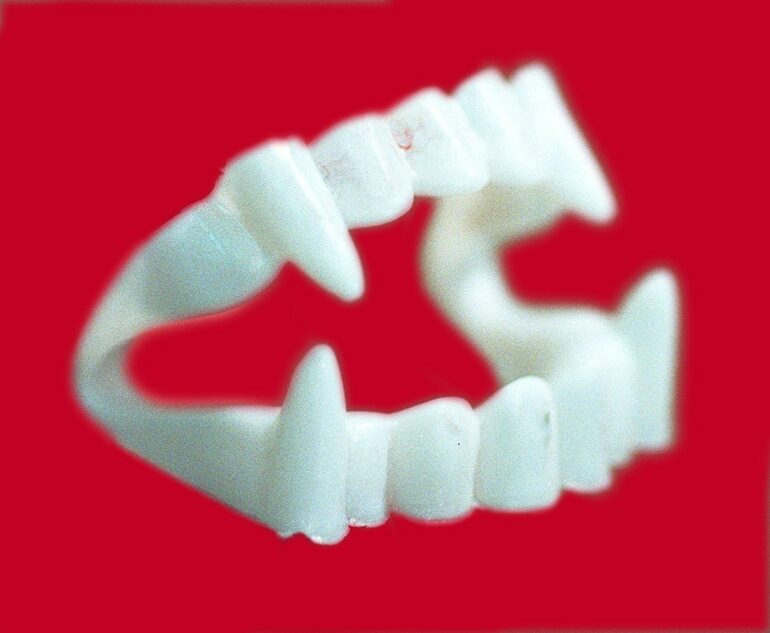 If you’re an active social media user, perhaps you’ve noticed a surge in posts recently about paprika, reflective shaving glasses and castle hospitality in Transylvania. One hundred twenty-five years after its initial publication, Bram Stoker’s “Dracula” is having a resurgence.

The current popularity bump is thanks to an email newsletter called “Dracula Daily.” The original 1897 version of “Dracula” was told in epistolary format, meaning the novel’s plot is presented through journal entries, letters, newspaper articles and the like. Matt Kirkland hit on a simple idea: Release the novel “Dracula” by entry, by date. Subscribers to his Substack newsletter receive messages in their inboxes day by day as the vampire tale unfolds in real time. If there’s no action on that date, there’s no message sent.

“Dracula Daily” has become the coolest book club on the internet, taking Tumblr, especially, by storm. As a Dracula and vampire scholar, I’m not surprised to see a new example of the story’s persistence and its tendency to find new life with modern audiences. Considered by many to be a classic of horror literature, Stoker’s “Dracula” is frequently referenced, discussed and adapted. What makes the phenomenon of “Dracula Daily” so interesting, though, is not just how it is finding a new audience, but the way the material is being consumed by these fans.

Following the action in real time

Stoker’s “Dracula” is not unique in using an epistolary style; it’s not even the first work of vampire fiction to do so. But by including the new technologies of his time – such as the phonograph and the typewriter – Stoker gave his tale a modern feel, much as if it were written today using Reddit entries composed on a smartphone.

The novel starts on May 3, with Jonathan Harker, a young English solicitor, describing his travels to visit a mysterious client in Transylvania. “Dracula Daily” readers received this particular entry on the same date, with a flippant summary stating “Meet Jonathan Harker, on a fun road trip for work, as he collects some new recipes.” With that intro, the opening Stoker wrote in the 19th century to set the scene comes off like a naïve travel blog to 21st-century readers scrolling on their phones.

In Apps and WebCompaniesGamingSmartphones
on 7 December 202011 min read

The only difference between the original novel and the emailed content is that Kirkland opts to release the material in chronological order. For instance, Jonathan Harker witnesses Count Dracula scaling the wall of his castle in “lizard fashion” for the third and final time on June 29. His fiancee, Mina Murray, writes a letter to her friend Lucy Westenra on May 9. In the novel, the description of Dracula’s uncanny exit is presented before Lucy’s chatty letter. In “Dracula Daily,” it’s the reverse. Subsequent sections are published in the same way.