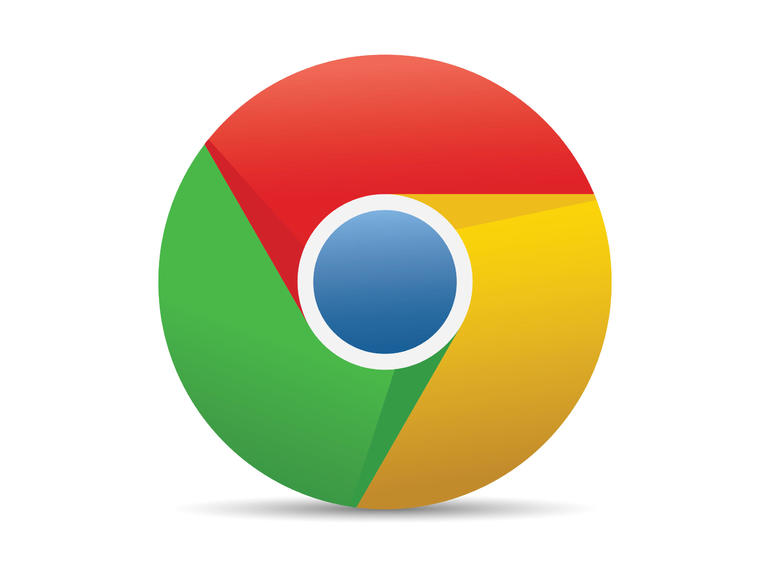 After a year of lockdown, I’m back on the road. Me, my laptops, my other gadgets, and my off-grid kit for keeping everything charged up.

Not what I want on the road.

I’m running a 15-inch MacBook Pro, and the two apps that consistently sucked the most power are Adobe Photoshop and Google Chrome. I don’t use Photoshop a lot, but Chrome was running all the time.

The laptop had a rated battery life of about 10 hours, but I would get about six hours. I put it down to running the system hard, and possibly a bit of battery wear thrown in for good measure.

But it was interesting how Google Chrome always features as Using Significant Energy under the battery icon in the menu bar and under Energy Impact and 12-hr Power in Activity Monitor.

So, I switched to Safari. The switch took some getting used to — amazing since it’s just a browser, but there are a lot of usability differences — but ultimately it was worth it for the significantly better battery life I’m getting.

How about going from six hours to over eight hours.

how they got into it, what their lives are like

It’s a huge difference. Sure, I’m losing features — a lot of features — but I can live with that for the extra battery life. I’m slightly less productive because of the loss of features and a couple of extensions, but nothing compared to the extra runtime.

And the more I’m using Safari, the more productive I’m getting.

It’s a similar story on my Dell XPS 13 Windows 10 system. This doesn’t get as much use as my MacBook, but switching from Google Chrome to Microsoft Edge gives me about 90 minutes of additional runtime on this system.

If there’s one thing that would kick me into making the switch from Google Chrome to more lightweight browsers, better battery life would be that thing.