Endangered Firefox: The state of Mozilla 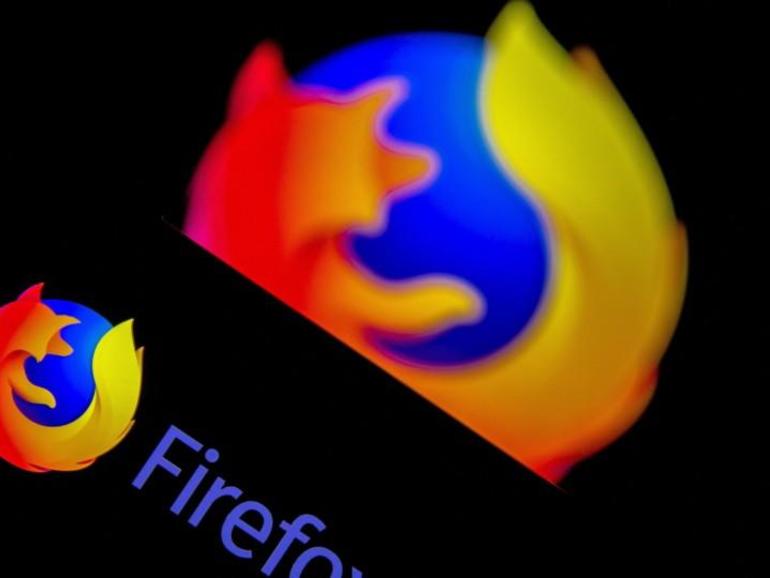 I’ve been a Mozilla‘s Firefox browser fan since it was a beta. Starting in 2004, it was my favorite web browser. That wasn’t just because it was open-source, but because it was so much better and more secure than Internet Explorer. Things have changed. The browser itself is still good, but fewer and fewer people use it. And The Mozilla Foundation appears to be getting in deeper financial trouble

In Mozilla’s 2019 annual report, Mozilla talks a lot about a “healthy internet for everyone,” but does that include its vital programmers?

True, Mozilla and Firefox had been still producing important work. You need to look no further than the JavaScript, Rust, and WebAssembly languages. They were also champions of security and privacy. Projects such as DNS-over-HTTPS (DoH) and overall security improvements were great, but in 2020 Mozilla laid off numerous developers.

First, Mozilla laid off some of its most senior staffers. These weren’t office drones. They were top developers, such as Liz Henry, then the Firefox release manager, and today Twitch‘s, the live streaming platform for gamers, senior release manager.

That was bad. Then, in August, Mozilla laid off almost a quarter of its staff. The Rust team was particularly hard hit.

Mitchell Baker, Mozilla Corporation CEO and Mozilla Foundation Chairwoman, blamed this latest round on the coronavirus pandemic. Baker added “that the old model where everything was free has consequences, means we must explore a range of different business opportunities and alternate value exchanges.”

Only days after the layoffs, however, news leaked that Mozilla and Google have extended their current search deal for another three years. This new deal will ensure Google remains the default search engine provider inside the Firefox browser until 2023 for an estimated $400 million to $450 million per year.

Don’t get too excited. If you look closer at the 2019 financial statement you’ll see Mozilla posted $338 million as “Other revenue.” This money came from Verizon as part of a legal settlement for when Mozilla opted out of its Yahoo contract after Verizon acquired Yahoo.

Leaving aside the fruits of the litigation, almost all of Mozilla’s income, 92%, came from its 2017 Google ad deal. But while that made sound like a lot of money, the truth is that without that one-time exceptional legal prize, Mozilla is actually losing money. Indeed, it lost much more than it had in 2018. Mozilla’s 2019 expenses came to $495.3 million, or almost $5 million more than revenue.

Mozilla didn’t see the need to mention these cuts in its financial report and associated documents. It’s also worth noting that in the Mozilla Foundation’s 2019 Form 990 report, the non-profit Mozilla Foundation — not the commercial Mozilla Corp. — reported $28.4 million in income and $21.9 million in expenses, so the Foundation itself was in the black.

However, the Mozilla Foundation also reported that salaries and other employee compensation made up $9.4 million in expenses. At 33%, this gives the Foundation a poor score of 2.5 on the Charity Navigator‘s administrative expense metric. Mozilla’s CEO and President Baker was paid over $3-million, a substantial raise over 2018’s $2.5 million. Baker’s salary, however, came out of the corporate funds, not the Foundation’s.

In other areas, Mozilla is continuing to cut costs. Mozilla will be moving out of its Mountain View, CA office when its lease ends in January.

The biggest problem that Mozilla didn’t address in its annual report, though, wasn’t its employee cuts, but its steadily dropping web browser market share.

Firefox’s market share has been shrinking for years. By July 2012, Firefox had begun its retreating from its all-time high mark of 23.75%. By March 2020, according to the US federal government’s Digital Analytics Program (DAP), which gives us a running count of the last 90 days of US government website visits, Firefox market share had dropped to a mere 3.6%. As of December 9, 2020, only a few months later, Firefox’s share was down to merely 3.4%.

On top of that, Firefox only really has a slice of the desktop market. It’s smartphone numbers have never been good.

I didn’t buy these as being enough to make a difference when they were proposed as significant revenue sources, and I don’t buy it now. There are already successful bookmarking programs (Evernote, Flipboard, and Instapaper), virtual meeting rooms (Zoom, Slack, and Teams); and VPNs (NordVPN, PureVPN, and Hotspot Shield). What can Mozilla offer that these other companies don’t already provide?

Also: Here’s how to enable DoH in each browser, ISPs be damned

After looking at the numbers, I really don’t know how long Mozilla can make it. Oh, the revenue stream is there for now, but with fewer and fewer Firefox users can Mozilla count on it tomorrow? The company also had, at the end of 2019,  $785 million in cash and investments. But, with its ever-shrinking market share and vastly smaller development teams, you have to wonder how long Mozilla can keep going with its current leadership and plans.

Cuts alone of infrastructure and its best developers won’t save Mozilla. And, with Firefox’s ever-shrinking market share, it won’t be able to count on future hundred-million-dollar annual advertising deals to save it. For Mozilla to continue to matter it needs new management and a new strategic plan.