Facebook takes on Clubhouse & Spaces – Launches its own audio rooms 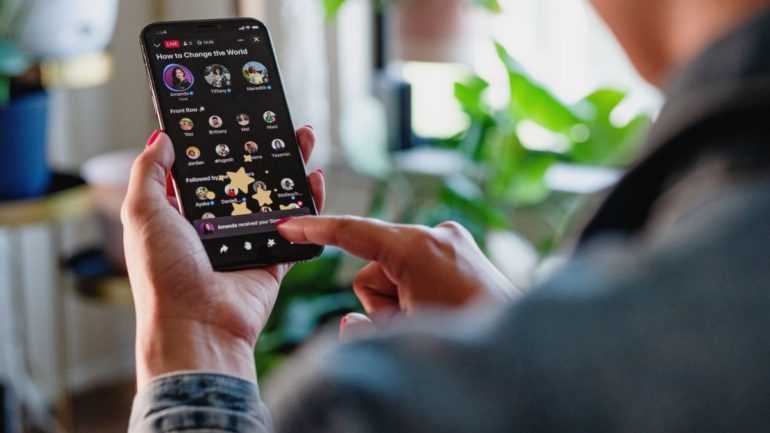 Last April, Facebook CEO Mark Zuckerberg announced his platform’s plans for a suite of audio products, including the in-thing chat rooms to take on rivals Twitter Spaces and Clubhouse.

And in line with that announcement, Facebook has started rolling out its new Live Audio Rooms option, as well as podcast discovery and playback within the app.

To start off, the Live Audio Rooms feature is open on iOS for selected public figures and Facebook Groups in the US.

50 speakers and no limit on listeners

In a blog post, the social media platform said: “Live Audio Rooms on Facebook enable you to discover, listen in on and join live conversations with public figures, experts and others about topics you’re interested in. Public figures can invite friends, followers, verified public figures, or any listeners in the room to be a speaker. The host can invite speakers in advance or during the conversation. There can be up to 50 speakers, and there’s no limit to the number of listeners.”

On your Facebook page, the Live Audio Rooms launched by people and/or groups that you follow will appear at the top of your Facebook News Feed, above the Stories panel. During the session, users will be notified when friends or followers join the chat, too.

Facebook users can get alerts to the new Live Audio Rooms through the News Feed and Notifications. They can sign up for alerts when a room they’re interested in goes Live. Live Audio Rooms will also be discoverable within Facebook Groups, where available.

The UI of Facebook’s audio rooms has similarity to Clubhouse and Twitter Spaces, with profile images of the room hosts at the top, then listeners below that.

Facebook said: “Listeners can also offer support and show appreciation to the public figure host of the Live Audio Room by sending Stars, which bumps those listeners up to the “front row.” The “front row” is a special section that highlights people who sent Stars, so hosts can recognize supporters (and maybe even give them a shout out during the conversation!). Listeners can purchase Stars packs during the conversation and send them anytime.”

Aside from this, Facebook is also officially launching its new podcast support options, which will enable users to discover and listen to podcasts, without having to leave the app.

“People can listen to podcasts while browsing Facebook, via a miniplayer or full-screen player experience with playback options, including with their phone display turned off. People can listen to select podcast creators on their Facebook Pages, as well as in News Feed,” it said.

Facebook also pointed out that there is more in the offing in its audio journey. “… is just the beginning of our audio journey. Looking ahead, we are working with creators who will use our audio tools to further develop and launch  Soundbites — short-form, creative audio clips.” it said.