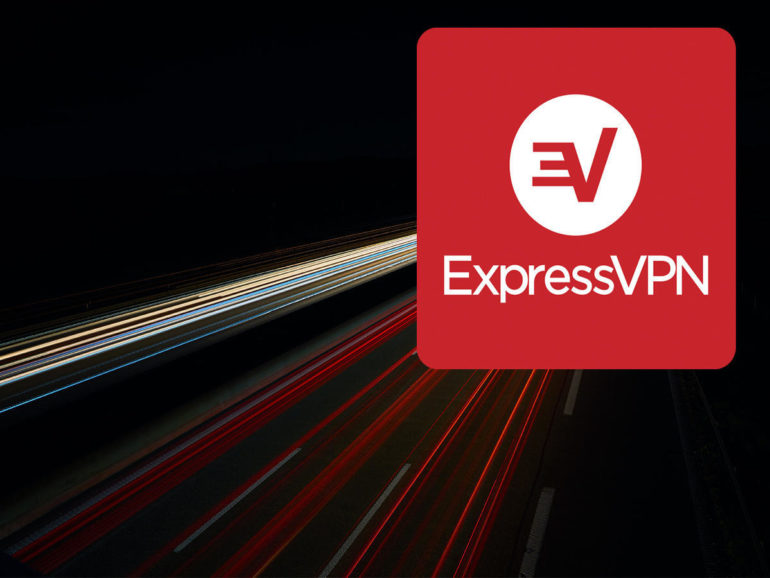 Most people choose to use a VPN for privacy and security reasons. They want to be able to obscure their location, change their apparent country of origin, prevent their data from being intercepted, and — sometimes — violate terms of service by watching entertainment they’re not supposed to access.

But because all that data has to go through the VPN provider’s network, there’s natural friction applied to data transmission rates. With a few exceptions, using a VPN slows down your network access. Most of the time, that performance hit isn’t enough to reduce your quality of service, but it can have an impact on your network usage. As such, finding out which VPNs are the fastest — in other words, what VPNs don’t suck your performance away — can be important to your online experience.

TL;DR: Which is fastest?

Our in-house tests showed Hotspot Shield as the fastest. But when you aggregate average scores across the internet, and you factor in how consistent those scores are, NordVPN comes out on top, with Hotspot Shield and ExpressVPN close behind.


Photo by Christian Englmeier on Unsplash

ExpressVPN is one of the most popular VPN providers out there, offering a wide range of platforms and protocols. Platforms include Windows, Mac, Linux, routers, iOS, Android, Chromebook, Kindle Fire, and even the Nook device. There are also browser extensions for Chrome and Firefox. Plus, ExpressVPN works with PlayStation, Apple TV, Xbox, Amazon Fire TV, and the Nintendo Switch. There’s even a manual setup option for Chromecast, Roku, and Nvidia Switch.

With 160 server locations in 94 countries, ExpressVPN has a considerable VPN network across the internet. In CNET’s review of the service, staff writer Rae Hodge reported that ExpressVPN lost less than 2% of performance with the VPN enabled and using the OpenVPN protocol vs. a direct connection.

While the company does not log browsing history or traffic destinations, it does log dates connected to the VPN service, amount transferred, and VPN server location. We do want to give ExpressVPN kudos for making this information very clear and easily accessible. 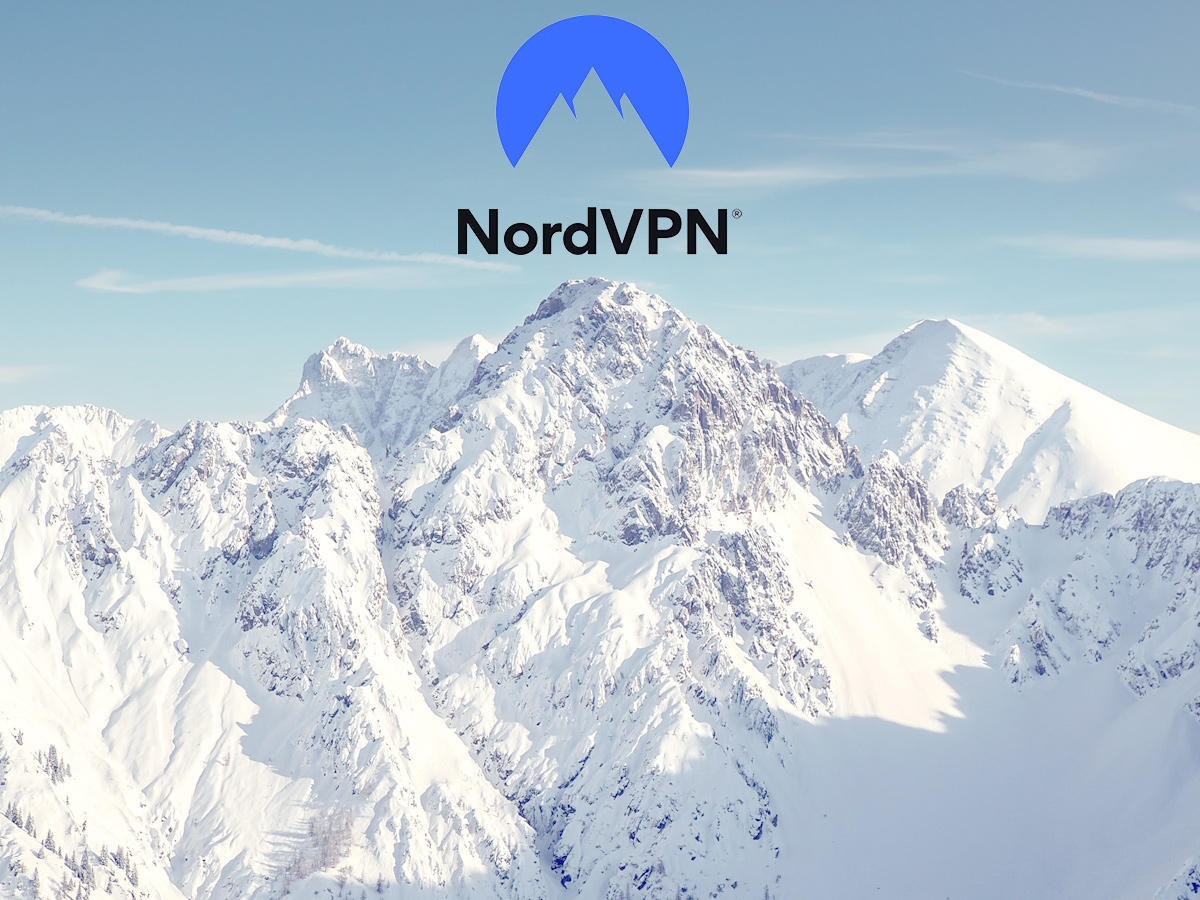 Photo by Karl Köhler on Unsplash

NordVPN is one of the most popular consumer VPNs out there. Last year, Nord announced that it had been breached. Unfortunately, the breach had been active for more than 18 months. While there were failures at every level, NordVPN has taken substantial efforts to remedy the breach.

Also: My in-depth review of NordVPN

In our review, we liked that it offered capabilities beyond basic VPN, including support of P2P sharing, a service it calls Double VPN that does a second layer of encryption, Onion over VPN which allows for TOR capabilities over its VPN, and even a dedicated IP if you’re trying to run a VPN that also doubles as a server. It supports all the usual platforms and a bunch of home network platforms as well. The company also offers NordVPN Teams, which provides centralized management and billing for a mobile workforce.

Also: My interview with NordVPN management on how they run their service

Performance testing was adequate, although ping speeds were slow enough that I wouldn’t want to play a twitch video game over the VPN. To be fair, most VPNs have pretty terrible ping speeds, so this isn’t a weakness unique to Nord. Overall, a solid choice, and with a 30-day money-back guarantee, worth a try. 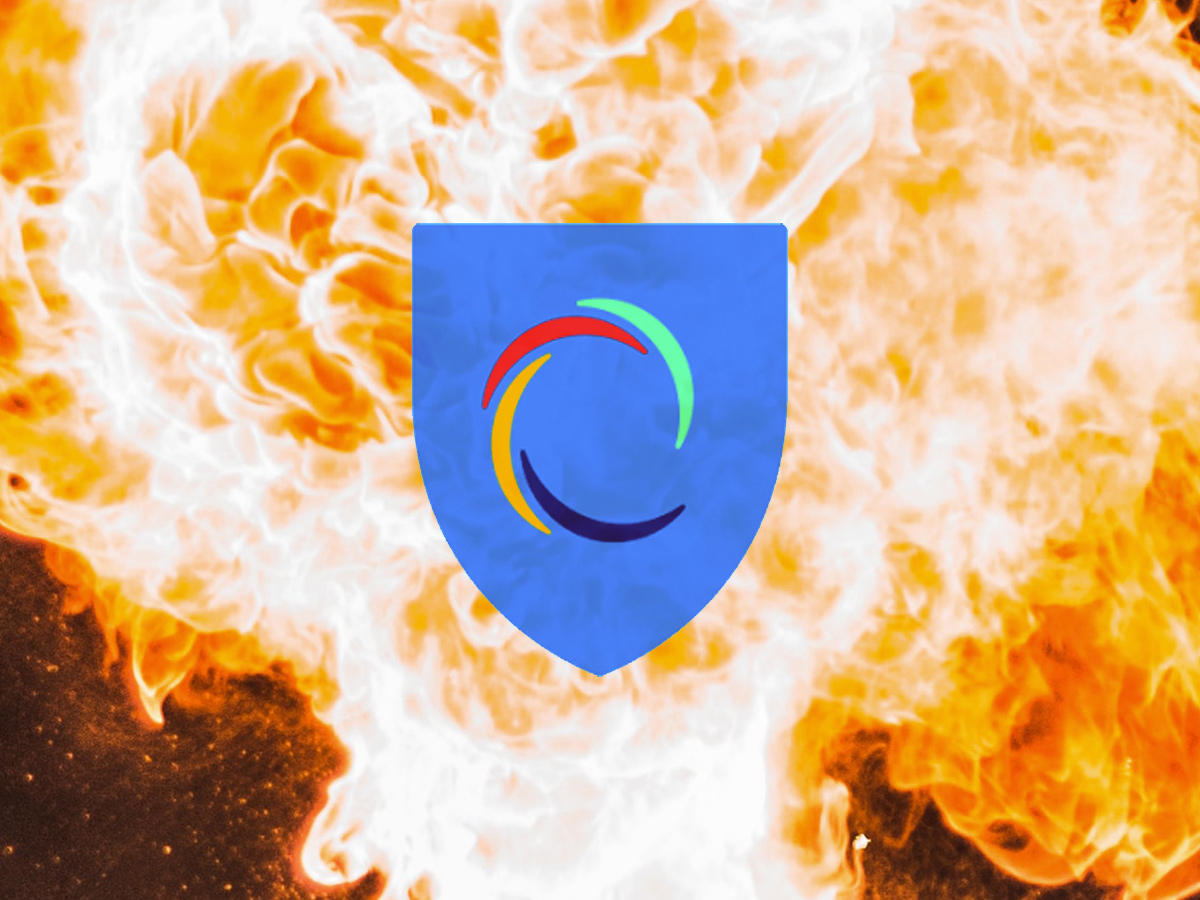 Photo by Sergi Viladesau on Unsplash

This is a company that has had some ups and downs in its coverage. That said, the company seems to have resolved its issues successfully. But I’m burying the lede for this story. Here’s what you need to know about Hotspot Shield: performance was astonishing.

The company kept sending me bragging emails, claiming exceptional performance. Since reviewers often (always) get “we’re the best” emails, it’s something we ignore like the background noise it usually is. But then my editor challenged me to put Hotspot Shield to the test. And you know what? For most countries, while the VPN connection was active, it actually out-performed non-VPN connection speed. Go ahead and read my review. Surprised the heck out of me.

The challenge of VPN performance testing

Coming up with a ranking of best-performing VPNs is quite difficult because of the number of variables involved. The biggest variable is where you are. What speeds I get from here in Oregon might be radically different from the speeds you get in the LaGuardia terminal in New York City. What countries are you connecting to? What kind of data are you trying to access? What time of day are you making your connection? How busy are the various trunk lines in your region and in the country you’re connecting to? Are you more concerned with ping time, download speed, upload speed, latency, or all of the above?

It’s impossible to build a testbed to handle all of those variables. Even if we chose to put test rigs in 10 or 15 cities, we wouldn’t come close to being able to give you a truly accurate representation. After all, there are roughly 10,000 cities on the planet, and that doesn’t include all the tinier towns and villages. Performance in Kembleford, England is going to differ from performance in Lancaster, Pa., which is going to differ from performance in Bageshwar, India or Popanyinning, Western Australia.

In this article, we attempt to solve this problem by taking a deep and wide look at VPN performance. Here at ZDNet, we did extensive benchmarking of five VPN services. We’re also doing a literature review of the findings of 10 other VPN evaluators and aggregating those findings. By looking at findings from many different testers across the Internet, we stand a better chance of creating a more reliable performance picture, despite the wide range of variables.

Let’s start with our own testing. We tested NordVPN, Hotspot Shield, CyberGhost, IPVanish, and StrongVPN. For our tests, we measured download performance from a variety of locations across the world. We also measured ping time and connection time. One interesting observation was that not all services could reach the cities we wanted to test. IPVanish, for example, didn’t have any servers in Russia. StrongVPN didn’t have servers in Russia, Taiwan, or India.

We also found that performance varied drastically by server location. NordVPN had, for example, exceptional connection speed with Russia, but could barely move a byte to India.

The standout in terms of download speeds was Hotspot Shield. As counterintuitive as it may be, average performance while using the VPN increased overall in international connections. We discuss more about how that’s possible in our in-depth Hotspot Shield review. The other VPNs we profiled all lost performance (much more in line with expectations), with CyberGhost and NordVPN rounding out our top three.

When it comes to ping speeds, the results were also counterintuitive. All our profiled providers showed an improvement in average ping speeds compared to use without a VPN. The only reason this makes sense is if you realize that you’re probably reducing server-to-server hops to an international destination when you travel through a VPN. ‘Tis cool.

Finally, we looked at time to connect. When you start up the VPN service, how long does it take to achieve communication? While you’re not likely to make connections except once per session at your device, waiting as much as 16 seconds (as it was on average for NordVPN) can seem like an awfully long time compared to a little under two seconds (which we found, on average, for Hotspot Shield).

You can see the raw performance data for each of our profiled VPNs in the following reviews:

In AICompaniesRobotics
on 30 April 202110 min read

What the internet thinks

As mentioned before, there’s no easy way to give you a comprehensive evaluation of VPN performance, especially from one tester. So, we gathered up the results from ten separate sites (they’re listed at the end of the article). Across all 10 sites (plus ZDNet), we identified performance results for 30 VPNs.

Of those 30 VPNs, 15 of them were only reviewed on one site. Because we’re explicitly trying to find performance across sites, we removed all of the one-hit wonders. We also removed another seven VPN providers that showed up on only two sites. None of them scored near the top of their respective reviewers’ lists, so there was no great loss.

That left us with eight providers tested on three or more sites, giving us some useful aggregate data to examine.

Let’s take a look at our chart, and we’ll deconstruct a few more important aspects of our study.

Take, for example, a VPN vendor who ranks in the No. 1 slot on one site and the No. 10 slot on another site. It’s going to be very hard to tell from those two data points just how reliable that VPN provider’s performance actually is. By contrast, if you have another vendor who ranks as No. 5 from the same two sites, you can be pretty sure that vendor is in the middle of the pack — because the rankings are consistent.

By this measure, NordVPN is the clear winner. It’s got the best average aggregate score and the smallest standard deviation. That means its performance is consistent among all the testers and you can probably rely on it when making a buying decision. If you don’t want NordVPN, you can try out both Hotspot Shield and ExpressVPN, but because mileage did, in fact, vary, you’ll want to try them both out and see what performs best for you.

I talked before about how your circumstances are going to be different from mine, and both of us will have connection situations that differ from everyone else reading this article or reviewing these VPNs. That’s why my strongest recommendation is to take advantage of the trial period for these products. Of the top three, NordVPN, Hotspot Shield, and ExpressVPN all offer money-back guarantees. NordVPN and ExpressVPN let you try out their wares for 30 days. Hotspot Shield gives you an extra fifteen, with a 45-day money-back guarantee.

You should be able to tell within 30 days to 45 days which of the VPN offerings performs best for you. So, test before you buy.

What VPN are you using? Are you seeing similar performance results to the ones we’ve modeled here? Let us know in the comments below.