Fixing an iPad with a hot water bottle 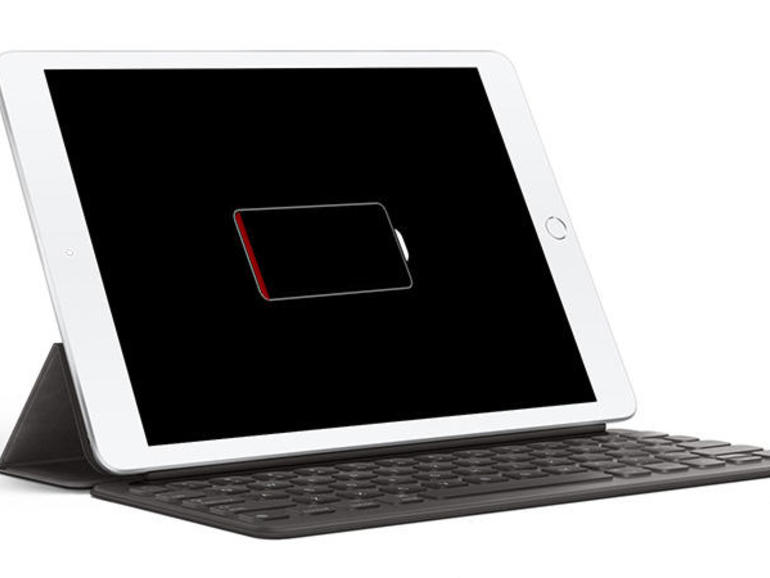 I woke up this morning to find my iPad Pro dead. It was my fault. I hadn’t used it in a few weeks.

Pressing the on button bought up the big, red dead battery symbol.

I threw it on a charger, went to find coffee, and came back to it an hour or so later expecting it to be ready for action.

I tested the charger and cable, and that seemed fine. I blew into the USB-C port, and it seemed schmoo-free.

I attached a USB-C power meter between the charger and iPad Pro and got a clue. The power draw was low. Really low.

I wondered if temperature was an issue.

For background, I keep my office pretty cool. I like in the UK, in cold and wet Wales, and I’m used to the chill (personally, I hate the heat). Right now, my office is some 9ºC (some 48ºF) and I don’t find that cold.

Over the weekend, I’m sure it’s been colder, so my iPad’s been chilling.

But did my iPad Pro object to the cold?

Note: Now I think about it, I remember that something similar happened before the holidays. It got flat and wouldn’t charge up. But I was busy so didn’t really properly diagnose the issue, and it started charging up fine when I fiddled with it (in a different, warmer, room I now recall).

Trying to heat a device fast is not a good idea. It’s a bad idea. A very bad idea.

Ideally, I wanted to bring the temperature up slowly. The best way I could think of was to put some warm (not hot, and certainly not boiling)  water in a hot water bottle (below 30°C), put that under the iPad connected to a power source.

If your Apple Watch display is cracking, Apple might replace the screen for free

Then I waited. Patiently. Resisting the temptation to see if it was charging. OK, I knew it was, because I had a USB-C power meter attached and within about a minute I could see from the numbers that it was charging.

I came back 15 minutes later, and the iPad had switched itself on and was charging properly.

It’s weird, I have dozens of devices with rechargeable batteries, and they all seem to work fine. I can let the battery go dead flat, and they come back to life instantly.

That said, Apple does put a lot of effort into the prevention of battery damage through improper use and charging. Leave your iPhone in a hot car for too long, and you’ll get a message telling you that it needs to cool down.

It looks like Apple is equally cautious about low temperatures too.

What I think happened here is two-fold. First, I let my iPad Pro get flat. Really flat. Then it got cold. The combination of these things triggered a safety mechanism to prevent the battery being recharged when cold.

Now it’s happy in the relative chill of my office.

So, if you happen to live or work in cold climates, bear this in mind. Don’t let your iPad (or iPhone for that matter, but keeping that in a pocket keeps it warmer) get flat and chilled!