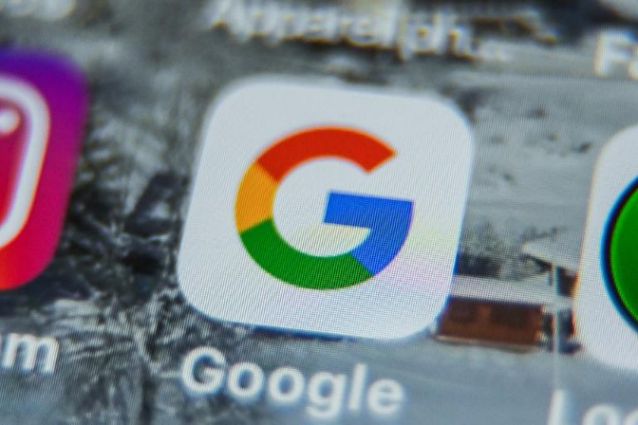 Google on Tuesday said it will halve the controversial fee it charges developers at its online shop for digital content tailored for Android-powered mobile devices.

The commission taken at Google Play will be reduced to 15 percent from 30 percent starting in July, but just on the first $1 million of revenue taken in annually by a developer, according to post by product management vice president Sameer Samat.

The move comes amid pressure on Google and Apple to ease policies on their online marketplaces for the dominant mobile platforms. Apple announced a similar cut for small businesses last year.

“We believe this is a fair approach that aligns with Google’s broader mission to help all developers succeed,” Samat said of the smaller bite on Play store transactions.

Apple and Google require developers to use their payment systems for transactions at their online shops for mobile apps, services, and digital goods, taking a bite of 30 percent or less of transactions as commission.

The tech giants behind rival iOS and Android mobile operating systems maintain the commission is an industry norm and fair compensation for running trustworthy online shops where developers can prosper.

The bite of transactions has been hotly criticized, though, by developers such as Fortnite maker Epic Games and streaming music service Spotify and others which have launched legal challenges around the world.

Apple and Google are also facing growing pushback from other tech giants over their control of apps on their platforms.

Facebook and Spotify have claimed Apple is acting in an uncompetitive way by placing rules on outside developers, which it does not apply to itself.

The gripes prompted the European Union’s powerful competition authority to open a series of cases against Apple last June, involving both its App Store and its Apple Pay payment service.

Bills introduced in a handful of US states would bar major app stores from using a particular payment system for transactions.

While the App Store is the sole gateway for digital content onto Apple devices, users of Android smartphones or tablets can download apps from other services.