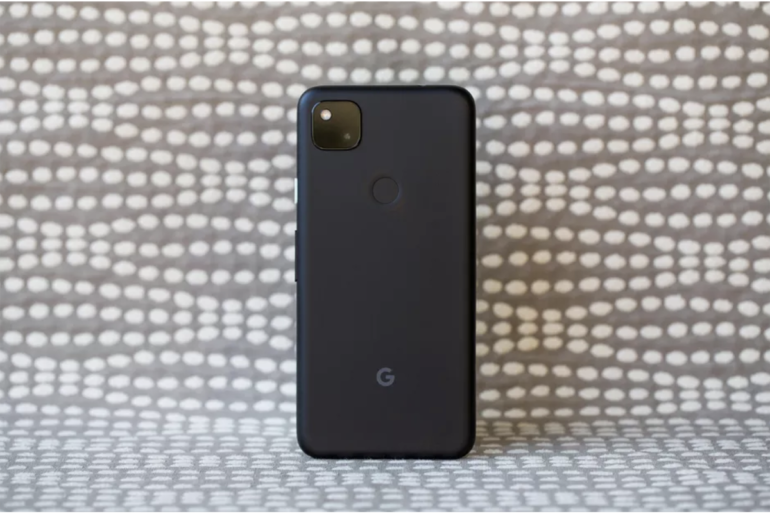 You simply can’t be trusted.

Be honest, you don’t even trust yourself any more, so move aside and let the engineers take over.

This is one of the fundamental precepts of recent tech advancements.

Machines, goes the thought, can simply do things better than you. So please, dear dummkopf, let them.

I stumble into such elevated melancholy on hearing about a new feature that’s coming to Android. Specifically, to Google’s Pixel phones.

The feature is called Heads Up and it makes me bow my head in shame at humanity’s plight.

The idea is so simple as to make you wonder why no one has done this before: Google wants your Pixel to warn you when you’re walking and staring down at your phone.

Because you’re so engrossed in your phone that you clearly have no idea you’re walking and staring down at it. Ever.

It seems that Heads Up is the latest experiment that’s part of Android’s Digital Wellbeing app.

Once you enable it, you get a voice screaming at you every 20 minutes: “Oy, you antisocial idiot, you’re walking and texting and you’ll soon smash your head into another human being’s teeth. Or a car. Or a police officer. Or the window of H&M.”

Wait, it doesn’t quite do that.

Instead, you get an alert, which I can only hope is as enjoyable as the beep-beep alert that reminds me I haven’t secured my seatbelt or the one that whines beeep, beeeep, telling me my car needs a service.

Isn’t it a pitiful stage in humanity’s descent into a pit of beer-battered turnips that we need our phones to tell us we’re walking and staring at our phones?

Somehow, we’ve endured a sense-bypass that we have no interest in rectifying, preferring to outsource it to a machine.

It’s not as if it, Apple or Samsung has desperately tried to create more and more features that pin our faces to our phones like dogs’ faces are pinned to butchers’ windows.

I wonder, though, whether Google has the psychology quite right.

Yes, we’ve all enjoyed videos of people who walked into mall fountains or completely embarrassed themselves during live TV broadcasts.

Somehow, though, people have developed a powerful sense of when they’re going to bump into someone as they walk along a busy street — when there used to be busy streets — and just avoid them with a swerve at the very last second.

Well, at least some people can do that.

The rest clearly need to be told that they’re doing something that could cause them — and others — damage. It’s like a warning label on a cigarette packet that beeps at you every time you take one.

You’d think we were better than this. But no, we’re not.