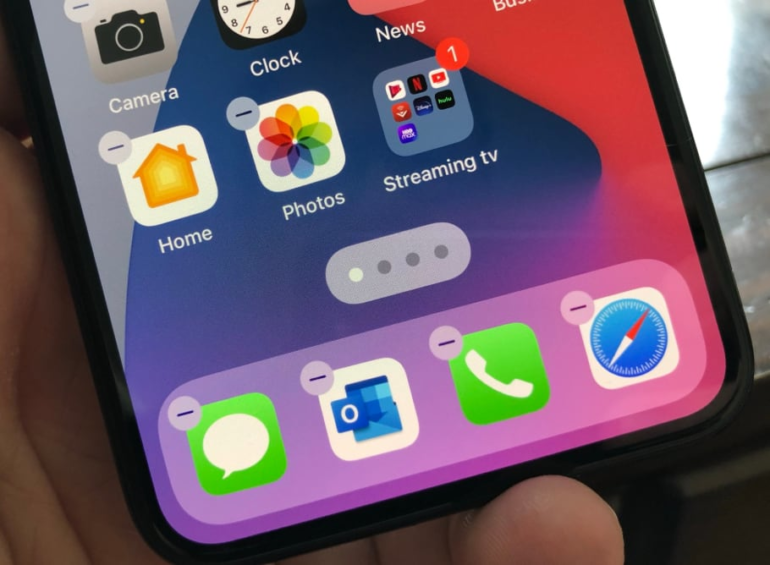 Apple’s new iPhone update, iOS 14, launched on Sept. 16. One of the big features in it lets you change your default email app from Apple’s Mail app to another one if it supports the feature. If you’re like me, and use Outlook and Gmail instead of Mail, this is a big deal.

Normally, if you click a link to an email address somewhere, your iPhone will just open Mail and start a new message, usually from your Apple iCloud account. It’s annoying when this happens, since your email might not come from your regular work or personal account, and you might miss responses that are sent to an inbox you don’t use.

The change was first announced in June, when Apple revealed iOS 14, in what appears to be an attempt by Apple to address complaints from competitors.

It’s easy to change your default email app in iOS 14 and just takes a few seconds. I’ve changed mine to my work Outlook account, since that’s the one I usually send emails from. But lots of other apps support this too.

Before we begin, first make sure you’re running iOS 14.0.1, which fixed a bug in the feature in the first version of iOS 14.

You can check by opening Settings > General > About. If you need to update, do this:

That’s it. Now when you tap a link to start a new email to someone, your iPhone will use the default app you’ve selected. You can change it at any time by following the steps above.