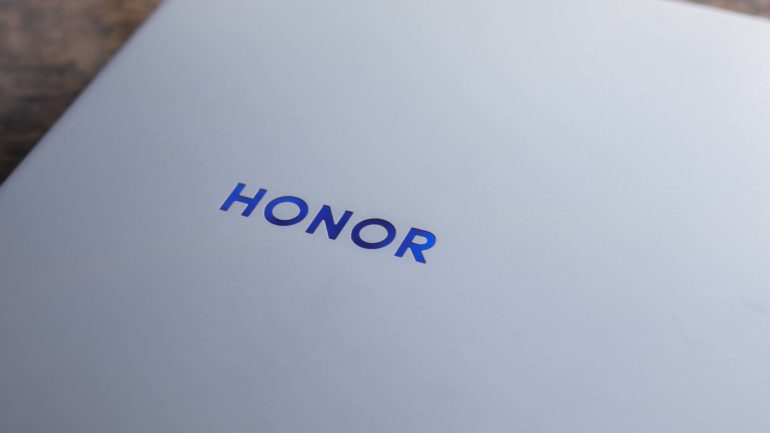 Following months of impositions and bans, Huawei is officially letting go of the Honor brand to subvert the trade sanctions and let it resume operations sans the prohibitions. The announcement confirming the sale came this morning. The first reports of this split came earlier this month from China, stating that the global leader in smartphone shipments might actually go ahead with the move.

The announcement came in the form of a statement from Huawei, which shared further details of the deal. The new owner will be Shenzhen Zhixin New Information Technology Co., Ltd., and will acquire all the business assets. Honor’s employees and management will be retained. Huawei will no longer own any shares in the brand and will not participate in the management or decision-making. This could imply that Honor will now have to design smartphones from the ground up without the help or technology of its former parent.

The statement further says that the acquisition represents a market-driven investment made to save Honor’s industry chain — consumers, channel sellers, suppliers, partners, and employees. It also says that it will be a major win for the industry.

All shareholders of the new Honor company will fully support the development of the brand, enabling it to leverage the industry’s advantages in resources, brands, productions, channels and services, and more effectively compete in the market.

The joint statement clearly mentions that the change in Honor ownership will not impact Honor’s development or the stability of its executive and talent teams. And, lastly, Shenzhen Zhixin says that as both investors, and agents and dealers of the new Honor company, it will follow market rules for fair transactions and will compete fairly for the same business opportunities as other brands in the market.

With this deal, Honor should be able to return to many smartphone markets that it had withdrawn from, as the impositions should not be applicable any more. The biggest win would be regaining the license to deal with American companies such as Qualcomm for chipsets and Google for Android, among others.

The announcement did not reveal the price of the deal or the new shareholding pattern. Previous reports suggested that it would be in the range of 15-25 billion yuan (Rs 1,700 cr – 2,800 cr).