Huawei P50 Pro shows up in an unofficial render 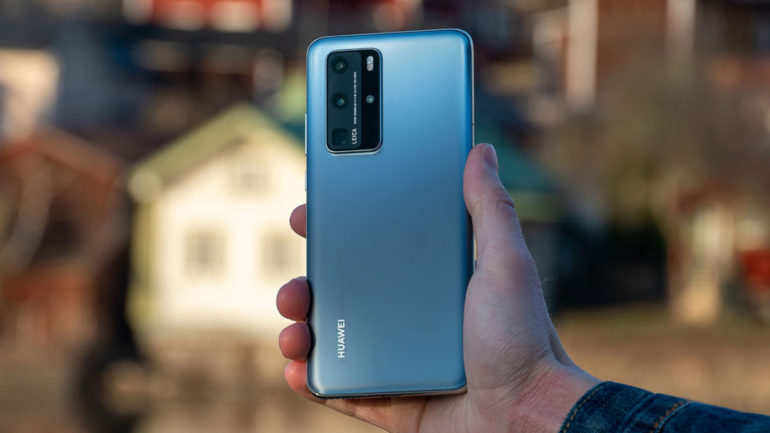 Even with its ongoing Android and Google software woes, Huawei continues to push out some top-quality smartphone hardware, and we’ve now got our first look at the next flagship phone we’re expecting from the Chinese company.

Unofficial renders of the Huawei P50 Pro have been posted by regular leaker @OnLeaks, and while they don’t reveal too much in terms of the phone’s design, it looks as though we’re in for another very polished Huawei handset.

No doubt you’re wondering how that compares to the Huawei P40 Pro from last year – that phone came with a 6.58-inch display, and measured 158.2 mm x 72.6 mm, so it looks as though this year’s edition is going to be almost exactly the same size.

We can be pretty sure of the accuracy of this render given the reputation of @OnLeaks, but there’s only a front view of the phone for now. It looks as though the power and volume buttons are on the right of the handset from the user’s perspective, as normal.

Although the screen isn’t on, it’s possible to just about make out a single punch hole cut-out for the selfie camera, so it doesn’t appear that we’re going to get a dual-lens forward-facing camera like we did with the P40 Pro.

We haven’t heard too much about what to expect from the Huawei P50 Pro or the Huawei P50 as yet, but if Huawei follows the same schedule as 2020, then the pair of flagship handsets should be showing up around March time. We might also see a Pro Plus model.

Questions remain over how Huawei is going to source components for these phones considering its ongoing problems with doing business with companies from the US, but no doubt we’ll hear more in the way of leaks and rumors over the next few months.