Hyundai Motor says it is in early talks with Apple 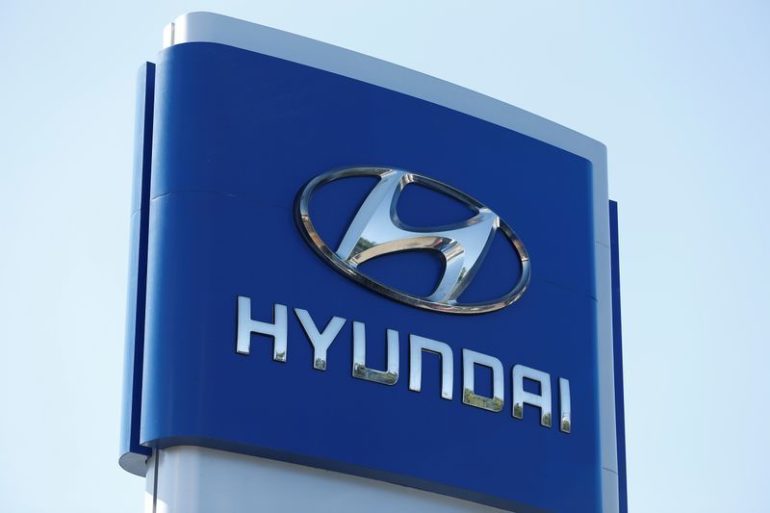 SINGAPORE — Shares of Hyundai Motor surged 20% after it said the South Korean automaker said it was was in early stage talks with Apple over the possibility of working together to develop a self-driving car.

“We understand that Apple is in discussion with a variety of global automakers, including Hyundai Motor. As the discussion is at its early stage, nothing has been decided,” a representative from Hyundai Motor told CNBC’s Chery Kang.

The statement followed a local report from the Korea Economic Daily that said Apple suggested the tie-up and Hyundai Motor was reviewing the terms. The report said both electric vehicle production as well as battery development were included in the proposal, and that the car could potentially be released in 2027.

Shares of Hyundai Motor and its affiliates popped in South Korea.

Hyundai Motor was up 20.87%, Hyundai Wia added 21.47%, Hyundai Mobis gained 23.15% and Hyundai Glovis was up 3.51%. Shares of Hyundai affiliate Kia Motors, which is the second-largest automobile manufacturer in South Korea, surged 9.84%.

Speculation about an Apple car has been rife for several years but nothing concrete has materialized.

Citing sources familiar with the matter, Reuters last month reported that Apple was moving forward with its self-driving car technology. The report said the iPhone-maker was targeting to produce a passenger vehicle by 2024 that could include its own breakthrough battery technology.

While the report sent shares soaring for companies that build parts for autonomous cars, prominent Apple analyst Ming-Chi Kuo said the hype was purely on speculation that some of those companies may supply parts for the Apple car.

Kuo warned that the market was “too bullish” on the Apple car and said he wouldn’t be surprised if the vehicle doesn’t launch until 2028 or later.