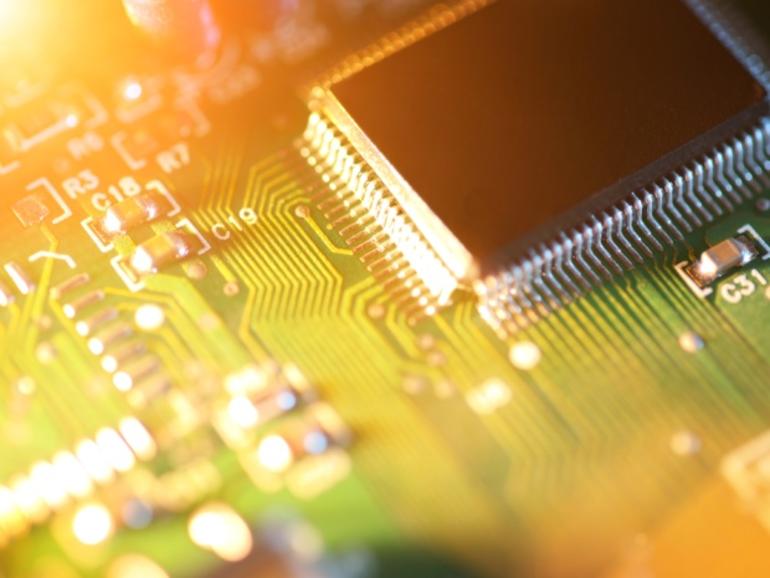 Intel wants to shift the world’s semiconductor supply, which it says is currently too heavily tilted towards Asia. The US chipmaker preaches the need for a “more balanced supply chain” as semiconductors increasingly are needed to support digital transformation.

Noting that 80% of all supply currently was in Asia, Intel CEO Pat Gelsinger said this was “not a palatable” scenario for “the most critical technology”.

“Every smartphone, every telemedicine, every remote worker, every remote education, every autonomous vehicle, every aspect of humanity is becoming more digital. And when it becomes digital, it runs on semiconductors,” Gelsinger said in an interview with BBC.”This is the heart of every aspect of human existence going forward and the world needs a more balanced supply chain to accomplish that. We’re stepping in.”

With the China-US trade dispute unlikely to be resolved soon, technology vendors should be prepared to support two trading blocs–one that is heavily partnered with China and the other with the US, says VMware CEO Pat Gelsinger, while Dell CEO Michael Dell reveals the company has made “adjustments” to due to the conflict.

He added that administrations such as the EU Commission had discussed the need to put supply chain on its soil and establish “a balance of capabilities”. This was critical also to ensure a secured supply chain for defence uses and identify sources of intellectual property. “It really is a statement of world balance,” he said.

According to Gartner, Intel remained the world’s leading semiconductor vendor by revenue last year, clocking a market share of 15.6% and $70.24 billion in revenue. South Korea’s Samsung Electronics and SK Hynix ranked second and third with a market share of 12.5% and 5.6%, respectively.

The South Korean trade ministry in January also projected a 10.2% year-on-year growth in the country’s semiconductor exports this year, to an anticipated $109.3 billion, which would be the second-highest on record if it materialised. The ministry said last year’s chip exports reached $99.2 billion, driven in large by robust demand for  servers and notebooks as companies shifted to remote work amidst the global pandemic.

Describing manufacturing as “a capacity game”, Gelsinger said in the interview that Intel needed to build a foundry for itself as well as others, to keep ahead and fill the void for a world that was in need of more chips amidst the drive towards digitalisation. He added that Intel would use Samsung and TSMC (Taiwan Semiconductor Manufacturing Company) for some of its own products.

He noted that the chip market was worth $100 billion and growing, with demand outstripping supply. Reiterating the need for a “more geographically balanced supply, he said: “Today there’s a heavy bias to Asia. And as we’ve seen, coming out of some of the disruptions and challenges, the world needs US and European supply in a more balanced way. It’s the right thing for the global supply chain requirements, for both commercial as well as for government and defence use as well.”

Gelsinger said in January, when he assumed the CEO role, that Intel aimed to manufacture the majority of its products internally by 2023. This week, he announced plans to invest $20 billion into two new factories in Arizona, USA, creating 3,000 jobs for its domestic market, and focus on “PDK models” that would allow for easy transfer of chip designs from its plants to external sites.