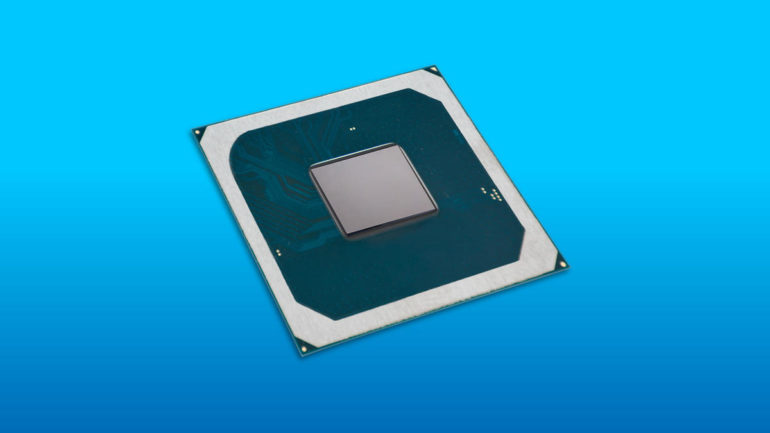 Intel has debuted its first discrete graphics processing unit (GPU) for the data centre, Intel Server GPU, which is based on the Xe-LP architecture and is designed specifically for high-density, low-latency Android cloud gaming and media streaming.

The chip giant has touted the offering as being part of its Xe strategy. With the exponential growth of data, Intel said CPUs require a shift in focus to a mix of architectures across CPUs, GPUs, FPGAs, and other accelerators. Intel describes this as its “XPU” vision.

“We are on a journey from CPU to XPU,” Intel senior vice president and chief architect and general manager of Intel architecture, graphics, and software Raja Koduri told media.

“Our CPU architecture has built Intel and it also played its part to enable the entire world of computing, but we know the workloads have evolved and we are striving for mastery over additional XPU architectures that are super efficient for graphics, media, and AI, memory, security, and networking.”

Koduri said the launch of the Intel Server GPU is another step in extending Intel’s offering during the XPU era.

The Intel Server GPU is based on Xe-LP architecture and offers a low-power, discrete system-on-chip design, with a 128-bit wide pipeline, and 8GB of onboard low-power DDR4 memory.

Intel’s data platforms group vice president and general manager of its visual infrastructure division and NPG strategy, Lynn Comp, told media that packaging together four Intel Server GPUs onto a three-quarter-length, full-height x16 PCIe Gen 3.0 add-in card means the new hardware will be able to support more than 100 simultaneous Android cloud gaming users in a typical two-card system and up to 160 simultaneous users, depending on the specific game title and server configuration.

Intel said it is also working with various software and services partners, including Gamestream, Tencent Games, and Ubitus to bring the Intel Server GPU to market.

Samsung Galaxy A82 release date, price, news, leaks and what the phone may bring

Intel also provided an update on its oneAPI toolkits. First announced at Super Computing 2019, the oneAPI industry initiative is Intel’s vision for a “unified and simplified cross-architecture programming model that delivers uncompromised performance without proprietary lock-in while enabling the integration of legacy code”.

Intel said with oneAPI, developers could choose the best architecture for the specific problem they are trying to solve without needing to rewrite software for the next architecture and platform.

The company said the gold release of Intel oneAPI toolkits would start shipping in December, as well as be available for free, locally, and in the Intel DevCloud, along with commercial versions that include worldwide support from Intel technical consulting engineers.

“Today is a key moment in our ambitious oneAPI and XPU journey,” Koduri added.

“With the gold release of our oneAPI toolkits, we have extended the developer experience from familiar CPU programming libraries and tools to include our vector-matrix-spatial architectures.”