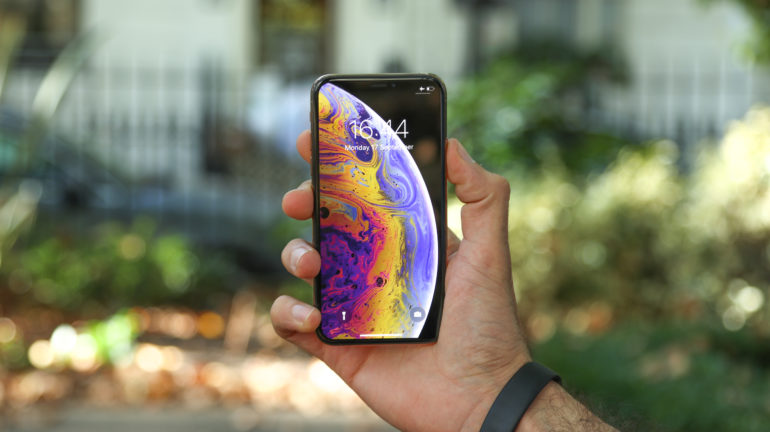 iPhone users who were quick to update to the latest iOS may have noticed a frustrating battery issue lately.

Some of those who have experienced the rapid battery drain took to Reddit and Apple Developer Forums to complain about their experience.

In classic Apple fashion, it appears the older models of phones are the ones being affected by this glitch, mainly the iPhone XS, iPhone 7, iPhone 6S, and first-generation iPhone SE.

The battery drains are not all the same but run along a similar theme. Some have reported that their phone loses 50% battery in a matter of minutes and others have noted their phone also takes longer to charge.

While not thought to be suspicious but rather a bug that needs fixing in an update, Apple doesn’t have a great reputation when it comes to their older phones.

The company only recently settled a lawsuit brought against them regarding allegations that they slowed down older iPhone 6s purposefully.

For a company that has a two-year cycle of new phones, longevity is not the goal when it comes to user consumption.

iPhones are also well designed, so on a hardware level if you take decent care of it, the phone can run for around 4 years quite successfully.

However, when it comes to battery problems, the fact that you can’t easily switch to a new battery and that often these issues come down to software glitches is a major downside with Apple’s product.

The fix in the next update is not confirmed so in the meantime, users with older phones may want to hold off updating their iOS .