iPhone SE 3 could be as powerful as the iPhone 13, but it might look dated 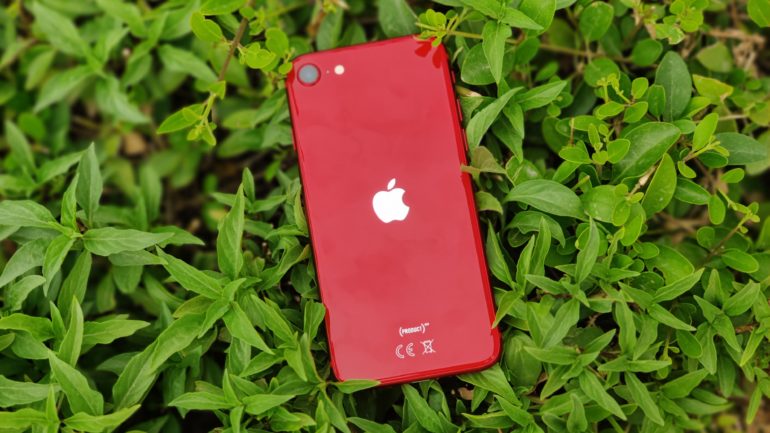 If you were hoping Apple might modernize the design of the iPhone SE 3, you might be out of luck, as the latest leak suggests it will look much like the iPhone SE (2020) and indeed the iPhone 8, with a physical home button and large bezels.

That’s according to “people familiar with the plans”, speaking to Nikkei Asia (an Asian news site). The highlight of the iPhone SE 3 according to these sources could be its chipset, which is said to be an A15 Bionic – the same chipset as we’re expecting to see in the iPhone 13 range.

That would make sense, as the previous model used the best available iPhone chipset, which should be the A15 in this case, as these sources (and others) suggest the iPhone SE 3 won’t land until the first half of 2022, long after the iPhone 13 range arrives.

5G speeds but no change to the screen

Unsurprisingly the SE 3 will also apparently include 5G, which would be an appreciated upgrade, but many other aspects sound like they won’t be changing much. As well as sporting the same design as its predecessor, the iPhone SE 3 will also supposedly have a 4.7-inch LCD screen, like the last model. That’s despite the rest of Apple’s iPhone range moving to OLED.

If this all pans out then the iPhone SE 3 could be a bit of a disappointment, since the upgrades might be minimal, but then this could also help Apple keep the price low.

This could also mean that it soon won’t be possible to get a compact premium iPhone, as the same sources echo others in saying that there won’t be an iPhone 14 mini next year. This will apparently be replaced in Apple’s line-up by a 6.7-inch iPhone 14 Max, giving buyers a choice of Pro or standard phones in both 6.1-inch and 6.7-inch sizes.

Of course, it’s very early for iPhone 14 news yet, so we’d take that with a pinch of salt. We also wouldn’t be surprised if some of these iPhone SE 3 claims end up being false, given that we’ve still heard remarkably little about the phone. Hopefully we’ll hear a lot more soon.