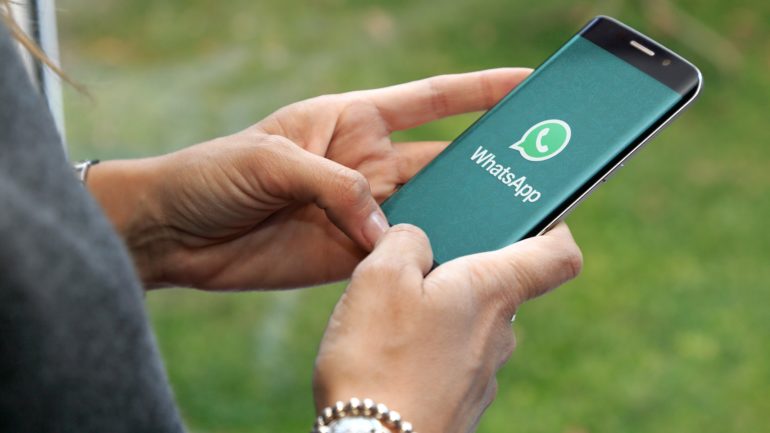 Those with older smartphones may lose access to WhatsApp from January 1, 2021.

This is going to affect those with Androids and iPhones which are running iOS 9 and Android 4.0.3 or older respectively.

This older software is run on phones that have been made obsolete by being blocked from more recent updates. Those who are still operating on the iPhone 4, Samsung Galaxy S2 and similar generation devices are likely to be shut off.

This is a frustrating turn of events but very much in line with the overall push by smartphones to keep you updating your phone.

If you are one of those who are affected, you can back up your chats before making a plan to either move to another messaging service or get a new phone.

This is done by simply finding the “Chat backup” section under the Chats option in settings.

While there are other messaging options, WhatsApp is the biggest chat app in South Africa.

Not only do people chat online between friends but many businesses operate off this platform. This makes getting kicked off the app even harder for South African smartphone users.

How to check if you’re going to lose WhatsApp

To find out if you’re one of the unlucky ones who will be cut off you just need to follow these instructions:

In Apps and WebCompaniesGamingSmartphones
on 1 November 202010 min read

Android users can find their software information under Android phone in the section called “About Phone”.

Phones that will lose capability entirely

Phones that will need to update their software to stay online