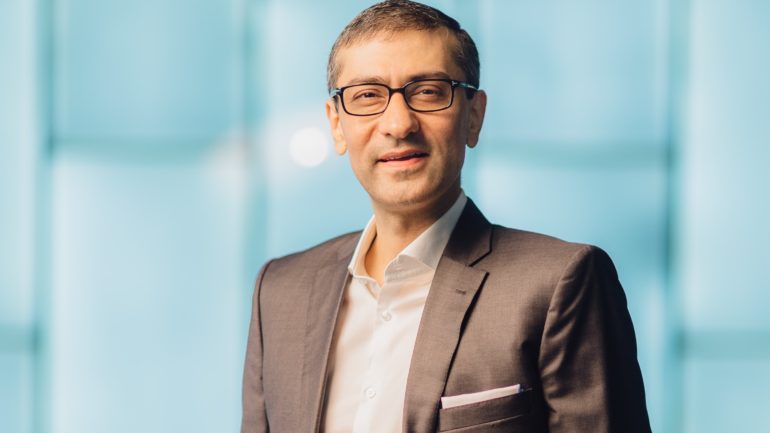 O2 says it has emerged from a challenging 2020 relatively unscathed, increasing margins and its customer base but suffering an inevitable fall in revenues due to coronavirus.

There are now 36.2 million connections on the O2 network, a figure which includes customers of O2 as well as subscribes of Mobile Virtual Network Operators (MVNOs) like Giffgaff, Lycamobile, Sky Mobile and Tesco Mobile.

EE is to extend 4G coverage in more than 500 remote parts of the UK as part of its commitments to the Shared Rural Network (SRN) programme. A deal was struck last year between the government and the four main operators – EE, O2, Three and Vodafone – to build new sites and share infrastructure in areas in the country that don’t have access to all four networks.

Matt Ward has returned to Three as Head of MVNO, two years after he left the role to become Lycamobile’s Chief Commercial Officer. Ward’s return comes after a series of managerial and structural changes at Three and he will be tasked with driving strategy and commercial performance of the company’s MVNO business.

Vodafone is to use Digital’s mobile cloud platform to support its plans for MVNO expansion.

Digitalk will help Vodafone’s wholesale customers with activities such as  payment, customer promotions, and lifecycle campaigns.

Vodafone is offering a new campaign called ‘Shout Out for Small Businesses’ that invites SMBs to share how they’ve used online technologies to keep operations going during the pandemic.

A panel of judges will select ten businesses who will receive a dedicated social media marketing campaign, which will also be promoted on Vodafone’s own social channels.

Business communications provider Onecom has acquired one of its biggest rivals, Olive Communications, to create what it claims is the UK’s largest B2B mobile, fixed line and cloud specialist.

The merger brings together two of Vodafone’s biggest partners and the combined group will command an annual turnover of £140 million and serve more than 500,000 customers.

Vodafone has appointed former EE CEO Olaf Swantee to its board as a non-executive director and to its audit and risk committee.

Swantee is a veteran of the telecoms industry and oversaw the integration of Orange and T-Mobile in the early 2010s before the combined EE was bought by EE in 2016.

Apple and Samsung both increased spending on semiconductors in 2020 despite weakened demand for smartphones due to coronavirus.

In Apps and WebCompaniesGamingSmartphones
on 1 November 202010 min read

Gartner predicts worldwide smartphone sales to end users will rebound to pre-pandemic levels in 2021, thanks largely to delayed purchases of 5G devices.

The adoption of 5G technology could be worth up to £43 billion to UK GDP by 2030, a new report from PwC has suggested.

Healthcare stands to gain the most with £15 billion of added value, driven by the more efficient use of resources, telemedicine and AI, while retailers and media firms will benefit from more targeted marketing and new mixed reality applications.

Vodafone and Nokia have successfully completed lab trials of a new Passive Optical Network (PON) technology that could deliver broadband speeds of 100Gbps across Europe by the end of the decade. The two companies claim the advances in speed could enable futuristic applications akin to ‘teleportation over the Internet’.

Smartphone giant Xiaomi is suing the US government after the it was designated as a “Communist Chinese Military Company” by the Department of Defense.

The designation means US individuals and organisations are forbidden from buying shares as per an executive order signed by former President Donald Trump.

O2 has held a successful trial of Open RAN technology with NEC in what is a major step forward for the Japanese vendor’s involvement in the UK market.

O2 has previously held trials of Open RAN, believing it can deliver superior indoor 4G and 5G coverage. However, the involvement of NEC is noteworthy because of the government’s belief that the company – and Open RAN – can help fill the gap left by Huawei’s exclusion from the rollout of 5G in the UK.