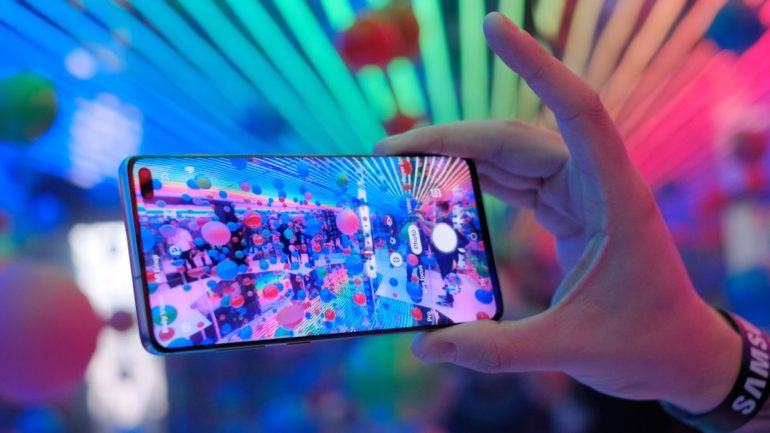 Samsung Galaxy S21 leaks are coming thick and fast, but this latest one is, if true, certainly disappointing, with popular leaker Ishan Agarwal claiming that there will be no charger or earphones included with the upcoming handset in the UK.

Instead, according to Agarwal, the Samsung Galaxy S21 will only come with a USB-C cable. While this new leak only concerns the UK, we’ve also seen hints that in other countries, such as Brazil, the Galaxy S21 will ship without headphones and a charger.

It seems, then, that Samsung is following Apple’s footsteps, despite the company initially mocking the iPhone maker for not including a charger or headphones with its latest iPhone 12 devices.

Agarwal also confirmed a 2,400 x 1,080 FHD+ resolution for the display, and the MySmartPrice website also quoted Agarwal as confirming the Galaxy S21 launch date as January 14, 2021.

So, should we give up hope of getting a charger and headphones with the Galaxy S21? Perhaps not. First, despite Agarwal’s reputation, these rumors are still unconfirmed, and until Samsung officially reveals the Galaxy S21, and what comes in the box, we wouldn’t get too downbeat.

Also, the tweet Agarwal posted that claimed there would be no charger or earphones included with the Galaxy S21 in the UK was deleted (GSMArena managed to take a screenshot of it, however), which could mean the tipster got further information that contradicted the leak, or otherwise lost confidence in their information.

It’s looking increasingly likely that Samsung will show off the Galaxy S21 at an event on January 14, so hopefully we won’t have too long to wait to find out what will be coming with the company’s latest flagship smartphone.