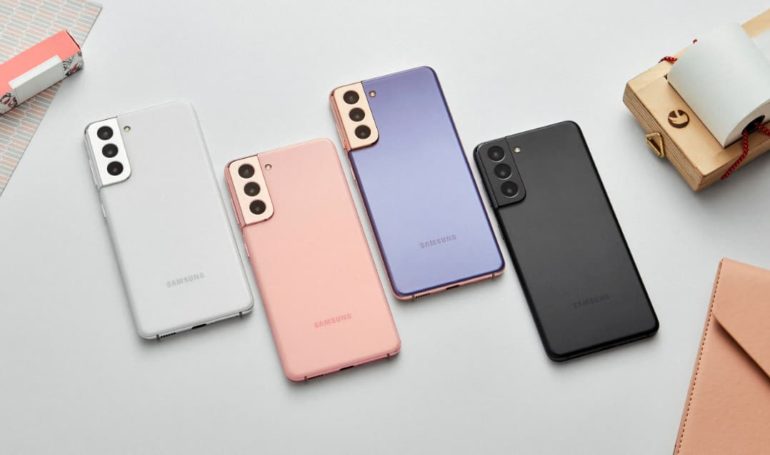 There are three models, each with a larger screen than the last: the Galaxy S21, the Galaxy S21+ and the Galaxy S21 Ultra. All support the range of 5G networks now available in the U.S. and are the first devices powered by Qualcomm’s new flagship Snapdragon 888 processor that was announced last month.

Samsung remains the world’s largest phone maker with 22.7% of the market, according to the latest figures from IDC. A large portion of its sales comes from lower-cost models, but Samsung competes against Apple in the U.S. with its high-end Galaxy S and Galaxy Note series phones. These are the phones that will go toe-to-toe with Apple’s new iPhone 12 series and they look like the best option for folks who prefer Android over an iPhone and who want the latest cameras and processors.

For the first time in a Galaxy S phone, the high-end Ultra version also supports Samsung’s S Pen stylus, which previously worked only with its Galaxy Note phones. But you’ll need to buy a special case to store it.

Samsung phones are known for great displays. Last year’s phones had two modes: a really sharp mode or a slightly less sharp setting but with a smooth refresh rate that was good for scrolling around websites, playing games and more. This year, you can do both with the Ultra model: keep a high refresh rate for smoothness while also keeping the resolution high for sharper video, games and text.

The S21 Ultra has better cameras than the other versions, too, at least on paper. It has a sharper front-facing camera and four additional cameras on the back, as opposed to three on the S21 and S21+, including two zoom lenses, an ultra-wide lens and a wide-angle lens. The Galaxy S21 and S21+ lack the additional zoom lens. The Ultra also supports up to 100x zoom versus 30x zoom on the other models.

Samsung also announced its answer to Apple’s AirPods Pro and a smart tracker that you can attach to items, or leave in a bag, to help you easily find them if they’re lost. The tracker is similar to products by Tile, but takes advantage of sensors in the phone that can more accurately point you right to where you left something.

Samsung’s new headphones are called the Galaxy Buds Pro. They have an updated design and are water and sweat-resistant, so you shouldn’t have to worry about damaging them if you’re working out in the rain or sweating a lot. But the biggest feature is active noise cancellation, which is also offered by AirPods Pro and helps cut out background noise by 99%, according to Samsung. The new headphones also have a 360-degree audio feature, like Apple’s, which makes it sound like movies and TV shows have better surround-sound and that audio is coming from all around you. The Galaxy Buds Pro offer up to 5 hours of battery life with an additional 13 hours of charging in the case. They’re available beginning Thursday on Samsung’s website for $199.99 and will be available from retailers beginning on Friday.