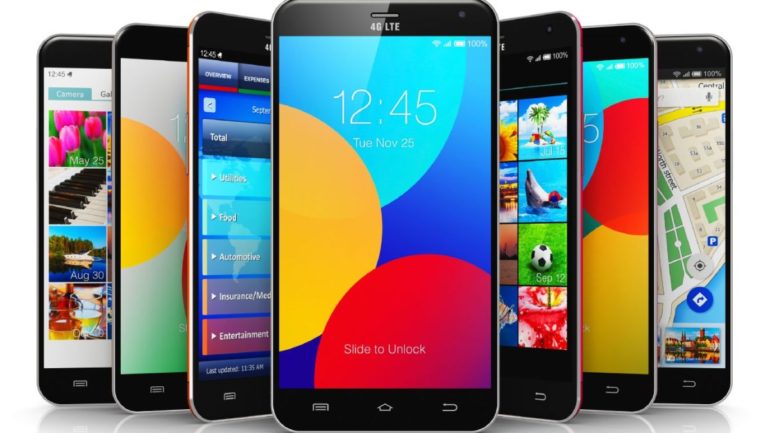 The good news: India’s smartphone shipments had a record quarter (Q1) in 2021. The bad news: The second wave of Covid-19 sweeping the country may pull the numbers down in the second quarter.

According to the latest report from Counterpoint’s Market Monitor, India’s smartphone shipments registered a record 23% year-over-year growth to hit 38 million units in the first quarter of 2021.

“But these numbers should be taken with caution as a second and more virulent wave of COVID-19 is currently on in the country and is likely to impact the coming quarters. The consumer demand will take a hit due to the ongoing COVID-19 wave and subsequent lockdowns,” said Senior Research Analyst Prachir Singh in press release.

As of March 2021, Chinese smartphone vendors controlled 75% of the smartphone market in India.

On Xiaomi, the report noted that the company recorded a 4% YoY growth in the first quarter. Redmi 9A was the best-selling model during the quarter.

Samsung remained the second-largest brand in India’s smartphone shipments with 52% YoY growth driven by its focus on the budget segment with the new M02 series and multiple other launches.

Samsung maintained a high number of new product launches in its Galaxy M-series, Galaxy F-series as well as the Galaxy S21 series during the quarter.

Vivo grew 16% YoY and held the third position in Q1 2021. Vivo continued to be the leading smartphone player in the offline segment.

10 new movies and shows to watch on Netflix, Amazon Prime and more in March 2021

Realme launched its 8 series, OnePlus announced its 9 series and Xiaomi launched its Redmi Note 10 series that has started well.

Apple witnessed 207% YoY growth in Q1 2021. The brand maintained its leading position in the premium segment (>Rs 30,000) with almost 48% share. “Strong demand for the iPhone 11 coupled with aggressive offers on the iPhone SE 2020 and expansion in ‘Make in India’ capabilities are the driving factors in this growth. Apple also registered more than 1 million shipments for two consecutive quarters for the first time.”

The feature phone market recorded a 14% YoY growth during the quarter, driven by strong shipments of Reliance’s JioPhone under the new model and subsequent promotions. Itel led the segment with a 21% market share.