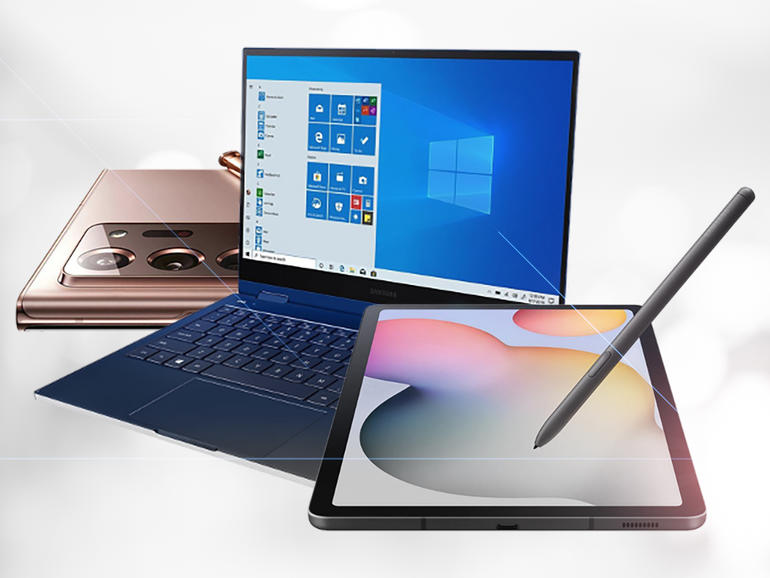 Like fellow device makers Dell, HP, and Lenovo, Samsung has seen its products offered through a number of retailers’ Black Friday ads, but it has its own online store with many additional deals. While it waited until later than others to reveal its sales, its price cuts on Galaxy phones, tablets, and laptops are available now, including products that haven’t been discounted elsewhere.


Samsung’s S Pen digital stylus is highly regarded, so the chance to score one with a tablet for under $200 is one to strongly consider. The Tab S6 Lite is a 10.4-inch tablet running Android 10 and sporting 2,000×1,200 resolution and 64GB of built-in storage, and that, combined with the S Pen, makes for a formidable work-play tandem. 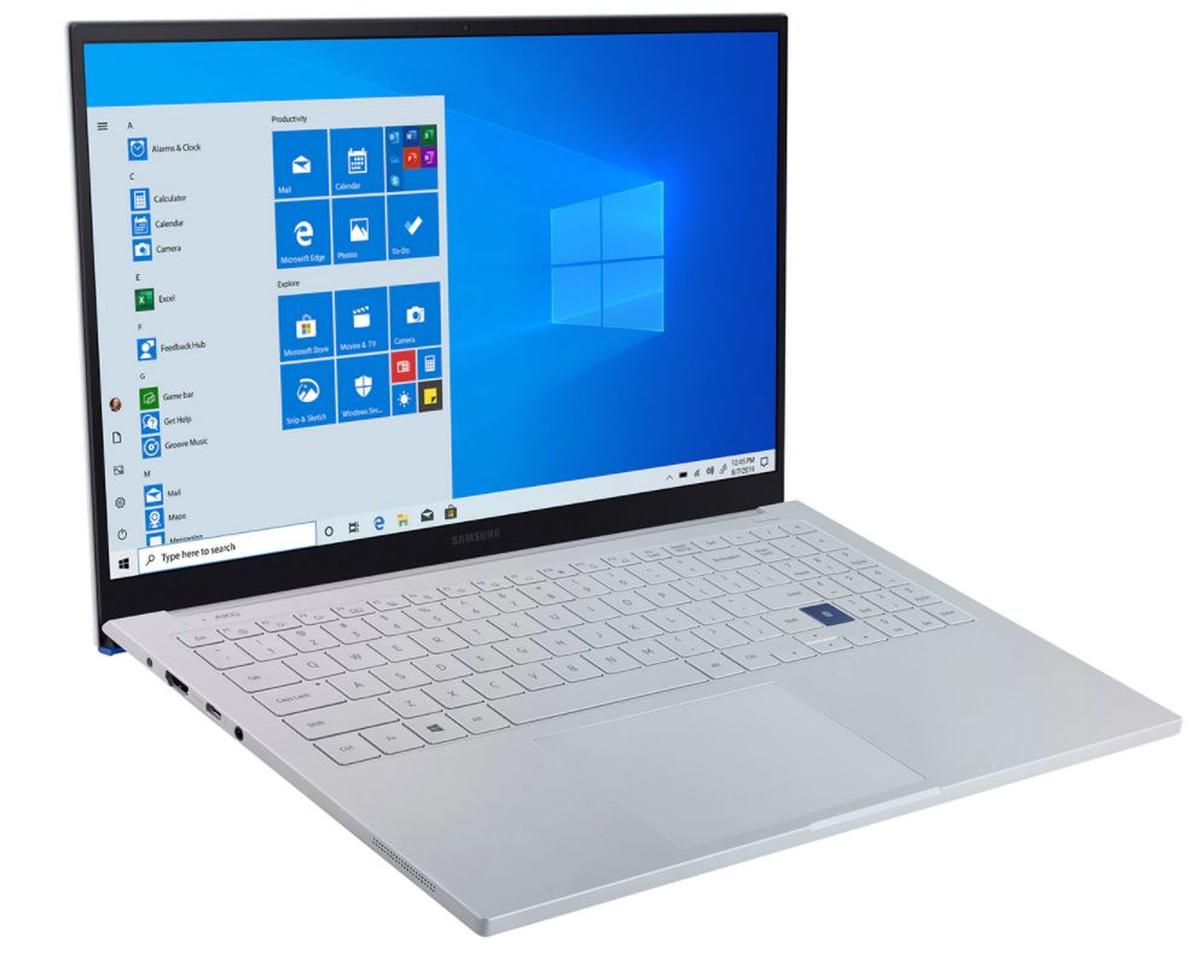 While you can find Black Friday deals on Samsung Galaxy phones and tablets at many retailers, those looking for one of the company’s Galaxy Book laptops will have a much tougher time finding sales — except through Samsung’s own online store. That’s where you can get a hefty price trim on this Galaxy Book Ion, a 15.6-inch model that features a full HD display with the company’s QLED technology, Intel Core i7-10510U processor, 8GB of RAM, and 512GB solid-state drive in a stylish 2.62-pound package. (A 13.3-inch version is available for $100 less.) 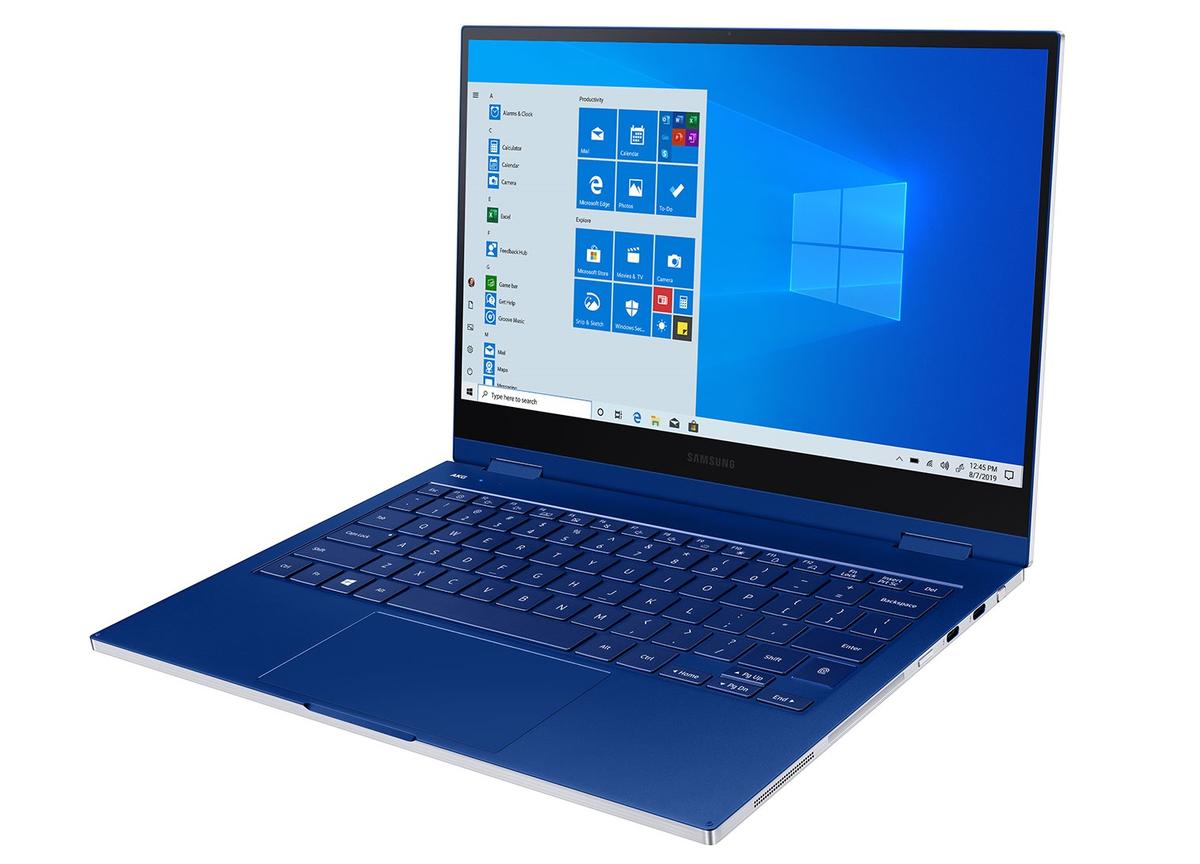 For a little more than the Galaxy Book Ion, you can get a deal on the Galaxy Book Flex, which includes the same QLED technology for its 15.6-inch display, but integrates it with a hinged design that lets you use it as a 2-in-1 device. That becomes especially useful with the included S Pen, allowing you to take on-screen notes conveniently. Also for the additional price, the Flex comes with 12 gigs of RAM instead of 8GB and a marginally faster Core i7-1065G7 CPU. As with the Ion, the Flex comes in a 13.3-inch edition for $50 less.

In CompaniesGamingSmartphones
on 16 March 20211 min read 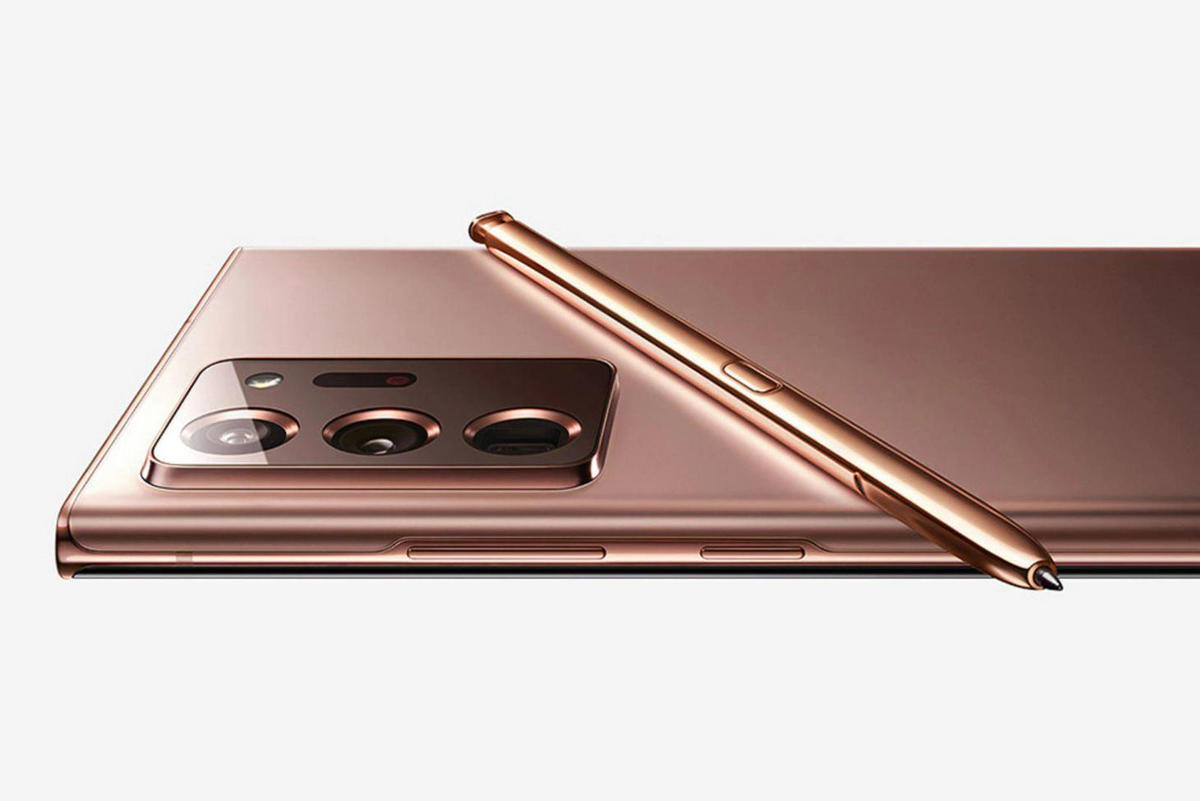 
ZDNet’s own Matthew Miller hailed the Note 20 Ultra as “a near-perfect upgrade for Note 9 users” in his review, and this deal allows you to score one for more than 50-percent off. Bundled with the S Pen and supporting 5G connectivity, this smartphone comes with a 6.9-inch display with 3,088×1,440 resolution, 128GB of internal storage, and a 108-megapixel wide angle lens. (While we highlight the unlocked version here, the price is similar for carrier-specific versions.)

There are numerous other noteworthy Samsung deals worth checking out, including: