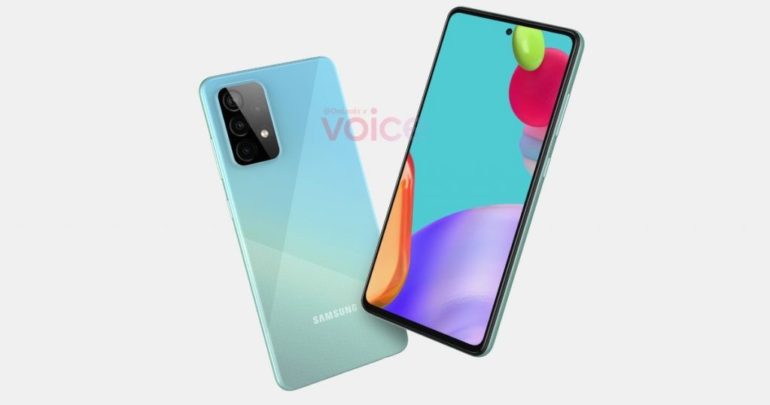 Samsung Galaxy A52 is in the news from the last few days. The device was first spotted on Geekbench and then it was seen on the Google Play Console which is said to come with 5G support. Now, the 4G variant of the Galaxy A52 has surfaced on the Geekbench database.

The Geekbench listing of the new Samsung phone with  SM-A525F model number was spotted which is reportedly the Galaxy A52 4G variant. For context, the 5G variant was spotted previously with SM-A526B model number.

The phone is said to come with ‘atoll’ motherboard which is the codename for the Snapdragon 720G chipset. The device scored 554 points in the single-core test and 1689 in the multi-core test on Geekbench. The Snapdragon 720G is an octa-core chipset clocked at 1.8GHz. We have seen this chipset in the past with phones like Redmi Note 9 Pro, Realme 7 Pro, Poco M2 Pro, and more.

The score secured by the 4G variant is surprisingly better than the score of Samsung Galaxy A52 5G which was also spotted on the listings. The Galaxy A52 5G variant which is said to be powered by Snapdragon 750G secured 298 in the single-core test and 1001 in the multi-core test. The reason for the scoring difference might be because the 5G variant sported 6GB RAM and it could also be a pre-production unit.

Further, the Galaxy A52 4G is rumoured to come with 8GB of RAM and is expected to run on Android 11 out of the box based on OneUI 3.0. The last-gen Samsung Galaxy A51 arrived in two variants – a 4G variant powered by Exynos 9611 and a 5G version with Exynos 980 chipset. This time it looks like Samsung will be going with Snapdragon processors for both the variants. Looking at the specs, for now, it looks like the Galaxy A52 4G will sit under the Galaxy M51.

Samsung has not announced the official launch date for the Galaxy A52 yet. We expect the device to launch in Q1 2021. We should hear more official news as well as leaks and rumours to pour in the coming days.