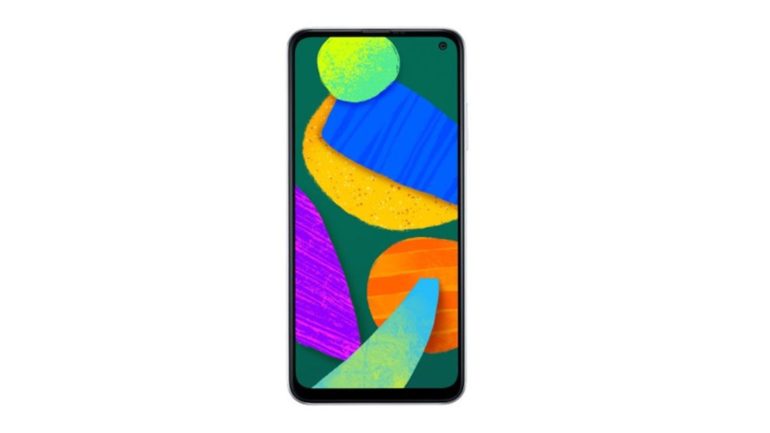 Samsung’s first 5G device in the F series, the Galaxy F52 5G launch is on the horizon. The device was previously spotted on Google Play Console listing and now, a new hand-on provides us with a clear look at the upcoming device.

A Weibo user has already posted a few pictures of the Galaxy F52 5G device and also revealed the pricing ahead of the official launch.

According to the Weibo user, Instant Digital, the Galaxy F52 5G will reportedly cost CNY 1999 which is roughly around Rs 22,900. This will also be the first 5G phone in the F series.

The Samsung Galaxy F52 5G will be powered by Snapdragon 750G chipset, according to the Google Play Console listing. The Snapdragon 750G is Qualcomm’s mid-range 5G chipset that also powers Samsung Galaxy M42 in India and the Galaxy A52 5G, which is expected to launch in India soon as well. It is built on an 8nm fabrication process with an eight-core CPU and a clock speed of up to 2.2GHz. This is also a 5G enabled processor with Qualcomm’s X52 5G modem while  Adreno 619 GPU takes care of graphics.

The leak suggests the device will come with 8GB of RAM, but we can expect more variants. As you can see from the hands-on image, the Samsung Galaxy F52 5G will have a punch-hole camera cutout on the top right, which we’ve seen on any other Samsung smartphones to date. The images also confirm the quad-camera setup along with the LED flash on the top. The device is shown in the White variant here, but there should be a couple more colour options as well.

Furthermore, the Galaxy F52 5G is said to come with a 6.57-inch Full HD+ display and a 64MP main camera along with a 16MP selfie camera on the front. A 4,350mAh battery unit along with 25W fast charging is also set to be bundled. Other features include a 3.5mm headphone jack, Android 11, and 128GB internal storage. For now, we do not have a confirmed launch date for any market. The Samsung Galaxy F series has always been exclusively available on Flipkart and the same is also expected with the Galaxy F52 5G.

Samsung Display shows off OLED panel that can fold twice

Want to know about the latest happenings in tech?