She bought an iPhone and returned it. AT&T kept charging her for it 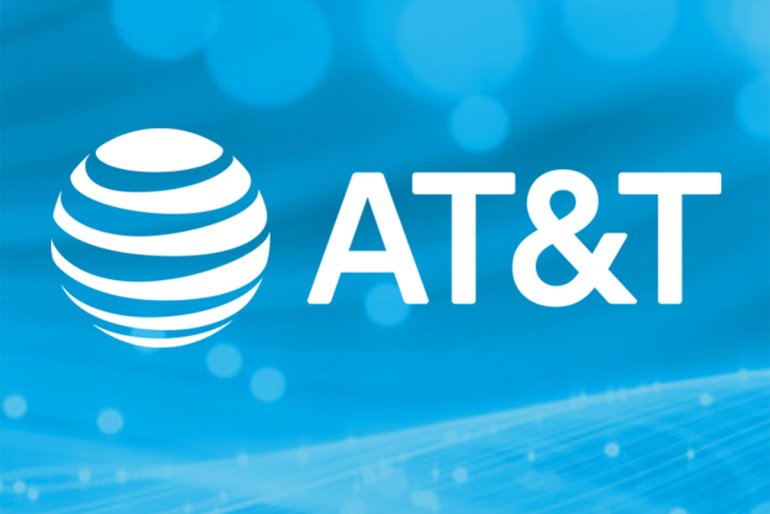 You don’t always know whom you’re going to annoy.

But if you’re going to annoy a customer, it’s probably unwise to annoy someone who’s won the George Polk Award for legal reporting.

Yet here we are with AT&T twiddling its thumbs over here and Josh Marshall, the celebrated journalist behind — and atop — Talking Points Memo over there, tweeting urgently with, one imagines, several fingers and perhaps a slight snarl.

What, you might wonder, has AT&T done? (This time.)

Well, here’s how Marshall began his tale on Twitter: “Oh cool, @ATT charging me a second time for the same iPhone. I don’t know how this whole company doesn’t get shut down for fraud. Their whole business model appears to be based on false credit card charges and wearing people down with phone trees and bad customer service.”

Hours And Hours To Say The Phone’s Not Ours.

That sounds a touch dramatic, you might muse. But then judge it against the details.

Marshall said his wife had returned an iPhone she bought to AT&T. Somehow, the company acted as if she hadn’t.

Last Tuesday, he said of his wife: “She spent days on the phone with them, getting promised she wouldn’t be billed. Only to have them try to do it again a month later. Can’t emphasize enough, multiple days in which she spent literally 4 or 5 hours on the phone over the course of a day. Thought this was resolved after we gave them proof for like the 9th time. Then this afternoon I get an email (not sure why to me, though we’re on the same overall account) saying we’re charged again.”

Of course, AT&T interrupted Marshall’s tweeting with a concerned Twittered message to please DM the company immediately. He said he did just that and the company didn’t immediately respond. Which has its own level of metapoetry.

These are the bare essentials. Yet Marshall presented evidence, which he said AT&T had demanded. It was, he explained, a transcript of his wife’s conversation with, oh, AT&T.

This seemed to show an AT&T representative insists the phone was in the company’s possession and there’d be no further charges. Before, Marshall says, there were further charges. Three months later.

Marshall offered: “When we contacted @att they said there were no notes on the account about the conversation or the reference number. Now this transcript I’m showing you here is not a screen cap of a chat. It’s an email of the transcript from @att.”

Somewhere, Franz Kafka wants his life back. And his phone.

Let’s pause here for a brief moment. AT&T accepted that Marshall’s wife had returned the iPhone. It told her that, should she ever get pestered about it again, she should merely quote the reference number for the conversation.

Yet the company went and billed the Marshalls all over again and claimed it had no record of the conversation when, Marshall says, the record is right there. And now, on Twitter.

When it comes to customer stories, AT&T may not even be the worst offender. Traditionally, Comcast was always ahead in the eyes of many. And, in my own experience, still manages to proffer the occasional spasm of mindboggling service pain.

Yet once Marshall had completed his unburdening, Twitterers swiftly responded with their stories.

In Apps and WebCompaniesGamingSmartphones
on 13 April 20215 min read

Sample from Kathleen Reynolds: “Oh I feel your pain! I have been harassed by @att for years re fraudulent charges… hours on the phone. Hours. No one is empowered to do anything, with strong corporate doesn’t give damn vibe. I welcome every opportunity to dissuade anyone from ever getting entangled there.”

Some even claimed AT&T had behaved this way for more than a decade. Twitterer Over The Rainbow declared: “This was their MO in 2002. Nightmarish experience and only reason we won is that I kept meticulous records of calls and payments. Damn, they are still at it.”

It Was Just My Miscommunication, Running Away With Me.

Naturally, I contacted AT&T to ask for its view of the Marshalls’ despair. An AT&T spokesperson told me: “We apologized to Mr. Marshall for the frustration this miscommunication caused and issued a credit for the returned phone.”

It’s a little more than frustration when you spend so much time trying to settle an apparently simple transaction and the company bungles it time and again. While simultaneously taking more of your money. This seems less a miscommunication than a complete dereliction of basic customer service.

Which may make many ask how it can possibly get to this. What depths of (lack of) supervision led to AT&T’s own evidence being disregarded by, oh, AT&T?

It isn’t, though, as if AT&T is alone in the carrier bungling department. Some replied to Marshall of their problems with Sprint and Verizon and gosh, even T-Mobile. Some, just because, added that Citibank and Bank of America were equally bad.

Yet still, when you read Marshall’s story and see his evidence, you wonder how it could possibly have happened. Why, the Marshalls say they’ve now lodged “an official complaint with the @fcc regarding @att’s fraudulent billing practices.” (Oddly, AT&T informed customers last week that it’s unilaterally changing its rules and now imposing forced arbitration on its customers in the case of disputes.)

You also wonder about all the people who don’t have Marshall’s online platform or even don’t realize for a long time that they’re being, um, mischarged.

Somehow, I’m reminded of a line from one of AT&T’s latest ads: “It’s not complicated.”