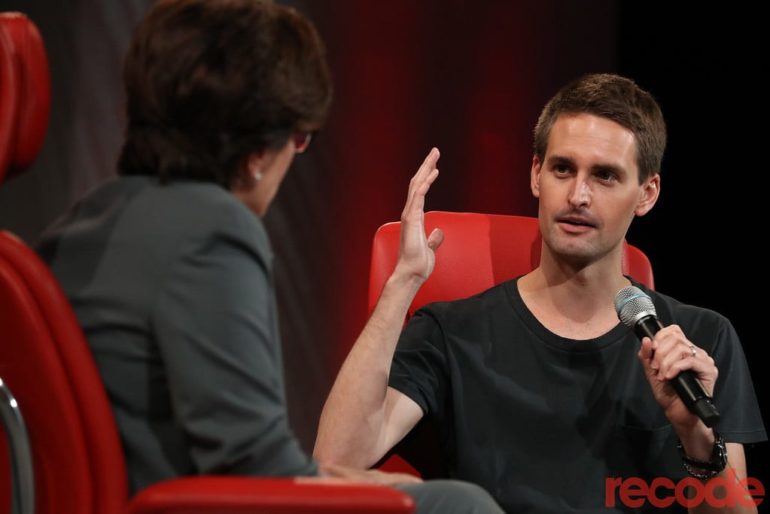 Snap stock fell more than 25% after reporting its third-quarter earnings on Thursday. The company’s revenue missed Wall Street expectations after its advertising business was disrupted by privacy changes Apple introduced earlier this year.

“While we anticipated some degree of business disruption, the new Apple-provided measurement solution did not scale as we had expected, making it more difficult for our advertising partners to measure and manage their ad campaigns for iOS,” Spiegel said in his prepared remarks.

Snap CFO Derek Andersen warned that between Apple’s privacy changes, supply chain interruptions and labor shortages, the company expects its fourth-quarter revenue to come in between $1.16 billion and $1.20 billion. That’s short of the $1.36 billion in revenue that analysts were expecting for the fourth quarter, according to Refinitiv.

“Unfortunately, these changes are occurring during a season when our advertising partners would normally expect their supply chains to be operating at peak capacity, and at a time when we would otherwise expect peak advertising demand to drive peak contestation, and therefore peak pricing, in our auction,” Andersen said in his prepared remarks.

“While it is difficult to predict the trajectory of these challenges, the growth of our audience, the adoption of our new products and platforms by our community, and the underlying efficacy of our advertising products for performance advertisers gives us confidence in the future of our business and our ability to navigate this environment as we continue to invest in our long-term vision,” Spiegel said.