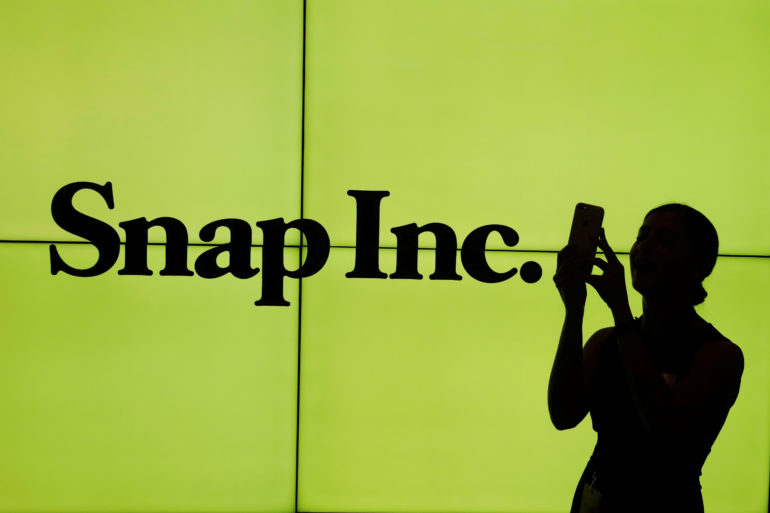 Snap’s stock rose as much as 6% in after-hours trading on Thursday after the company reported its first-quarter results, in which it beat Wall Street’s expectations on earnings, revenue and user growth.

The company provided an adjusted EBITDA forecast that it will lose as much as $20 million or break even in the second quarter.

Andersen added that Q1 marked Snap’s first-ever quarter of positive free cash flow as a public company, which came in at $126 million. That was up $131 million compared with a year prior.

Snap CEO Evan Spiegel also announced that Snapchat’s Android user base is now larger than its iOS user base. Spiegel called that inversion “a critical milestone that reflects the long-term value of the investment we made to rebuild our Android application.” It’s also a significant milestone for Snap because it blamed problems with its Android app for lackluster user growth in the first few years after its IPO.