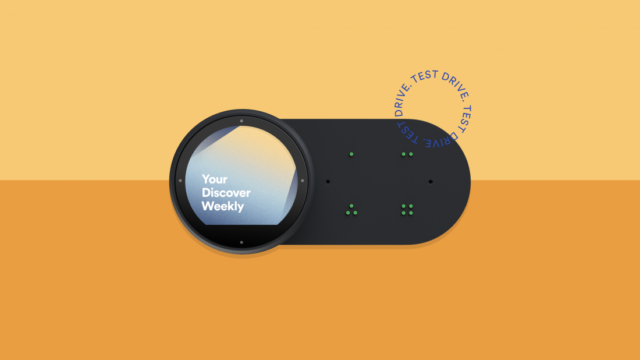 The Spotify group will launch in a few weeks the test of Car Thing, a “car device” that connects to the cigarette lighter of the vehicle.

The device connects the driver’s smartphone (wireless) to the audio system of his car. On the Car Thing screen, the user can know at a glance the name of the song or playlist. The buttons will launch playlists previously selected in the application.

In Apps and WebComputer science
on 7 February 20218 min read

The other way to communicate with Car Thing is voice. Spotify develops a voice recognition allowing the driver to start playing a song, an album, a playlist or a radio simply by singing it out loud, with the primer ” Hey Spotify “.

Spotify wants to know the musical habits of the motorists and the way they have to use the different possibilities of the service. The Car Thing test will be limited to the United States, with a ” small group »Premium subscribers. The company also indicates that other experiments could be launched, for Voice Thing and Home Thing. But for now, Spotify does not intend to make a product for the general public.