Tech’s pandemic boom is coming to an end 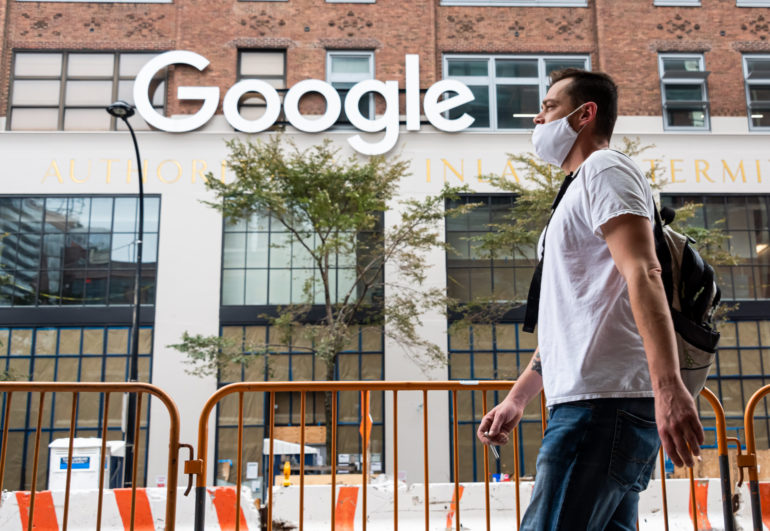 The Covid boom times are coming to an end for tech companies.

After reporting eye-popping growth throughout 2020 as more people turned to technology to work and play during pandemic lockdowns, companies from Apple to Roku are now warning the party is just about over.

In general, tech companies beat earnings expectations for the second quarter, but investors still punished shares following weaker than expected guidance for the current quarter. Google’s parent company Alphabet was the most notable exception, however.

To be clear, the biggest tech companies still expect to show nice growth in the third quarter, but warned they have lapped the hyper growth they saw last year. And it all appears to be a result of people turning away from tech and getting back out into the real world as the economy opens up and more folks get vaccinated.

As tech earnings season comes to a close, here’s what we learned about the pandemic boom coming to an end throughout the sector.

Etsy reported a drop in face mask sales and warned growth would slow. Etsy also beat expectations in its second-quarter earnings report Wednesday. But investors punished the stock after its guidance for the current quarter suggested the pandemic-fueled e-commerce boom is stalling. The company also started excluding mask sales when talking about certain results, a sign that that sales have dropped as mask mandates lift around the country.

Apple warned chip shortages could impact iPhone and iPad sales. Even Apple, which has a sterling reputation for managing its supply chain, isn’t immune to chip shortages. The company warned that supply constraints could impact iPhone and iPad sales. Apple also said it doesn’t expect to post the same kind of growth it did in 2020, which sent shares lower.

Amazon reported a rare revenue miss and also warned growth would slow from 2020 highs. Even though Amazon reported its third $100 billion quarter in a row, it tamped down expectations for growth in the third quarter. Amazon’s CFO said the company has now lapped the growth rates from last year, and comparisons in the third quarter will look a lot tougher. Still, Amazon said to expect double-digit percentage growth for the quarter.