The best iPhone 12 charger to buy for fastest charging speeds 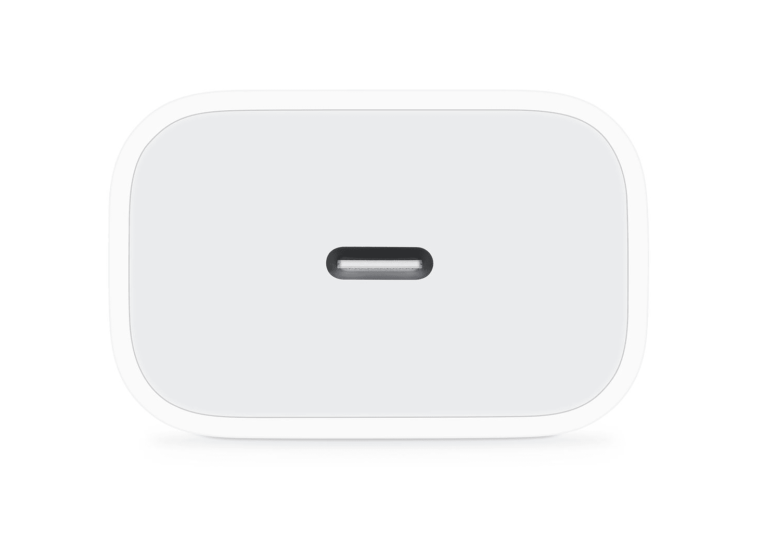 Apple’s new iPhone 12 and iPhone 12 Pro, which are available for preorder beginning Friday, come with a cable in the box, but not the plug that goes into a power outlet. Apple started doing this to cut down on its carbon footprint, but it also means you have to spend more to get the most out of your new iPhone.

Here’s the deal: If you still have one of those small square chargers from Apple that has an ordinary USB plug on it, you won’t be able to use that with the new cable in the iPhone 12 box, which uses a different connection.

That old charger also won’t charge your iPhone as fast as possible. The new plug should give you a 50% charge in about 30 minutes. You also won’t get the full speed from Apple’s new MagSafe wireless charger. That means your phone is going to spend a lot more time charging if you don’t upgrade.

Here’s what the old charger I’m talking about looks like. If you have it, you should replace it.

Here’s what you should buy to get faster charging speeds, whether you’re plugging it into the iPhone directly or into the new MagSafe wireless charger:

In CompaniesSmartphones
on 2 January 20211 min read

It’s Apple’s $20 20-watt iPhone plug. Anker and other brands sell similar products on Amazon for about $20. (Newer iPads and Macs use similar plugs, so you may already own one. Check if you do.)

And, yes, I realize spending another $20 is the last thing you want to do when you’re spending at least $799 on a new iPhone. But you’ll be waiting much longer for your iPhone to charge if you don’t.