The mysteries of the iPhone charging chimes 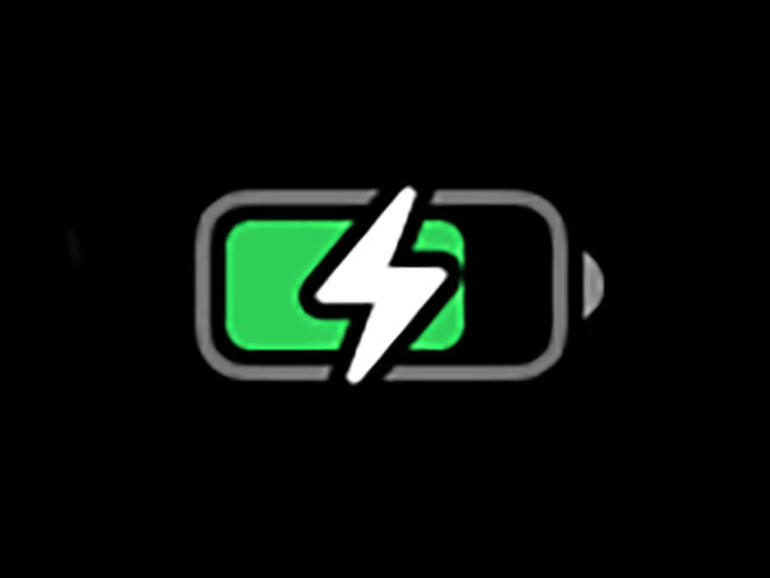 The other day, a reader asked me why, when fast-charging charging their iPhone, did the phone emit one chime (or buzz, if your iPhone is in silent mode) when using a high-speed Apple charger, but when using a third-party charger, they would sometimes get two chimes.

Based on testing that I carried out a while ago, I’d come to the conclusion that I understood how this worked.

Must read: This is what happens when you lose an Apple AirTag

Apple is very good at subtlety when it comes to the user interface and user feedback, and up until some point — I believe it changed around iOS 11.3 — this is how it used to work:

I thought this was handy, since Apple doesn’t offer any on-screen indication of charge speed, but I hadn’t thought much about this until this reader got in touch with me. In fact, I hadn’t really noticed that there had been a change.

After getting the reader to test that their charger wasn’t faulty (by getting the charger to fill the battery from 10 percent to 60 percent in about half an hour), I thought it might be fun to investigate further.

And what I found was that this feature doesn’t work like it once did. It now seems like a single chime is the default, but oddly enough I can get some third-party chargers — specifically older ones — to do a second chime sometimes.

Apple Silicon Mac speculation: The good, the bummer, and the ugly at tomorrow’s event

In Apps and WebCompaniesSmartphones
on 9 November 20208 min read

I suppose that nowadays most chargers will be fast chargers, and this feature is somewhat redundant (and may even have been causing people to get in touch with support to find out why they were getting two chimes).

But why do some chargers do a second chime? I believe this is part of how they step up to delivering a fast-charge speeds, and the kick up from standard to fast-charge causes a momentary drop in charging, and the iPhone sees it as two charging attempts.

Either way, that handy feature is now gone, and other than using a meter, or timing how long it takes to charge an iPhone, there’s no way to tell if your iPhone is plugged to a high-speed charger.

If you want to stop your iPhone buzzing when in silent mode, head over to Settings > Sounds & Haptics, scroll down to System Haptics and toggle this to off.