This is what iPhone 12 retail box may look like 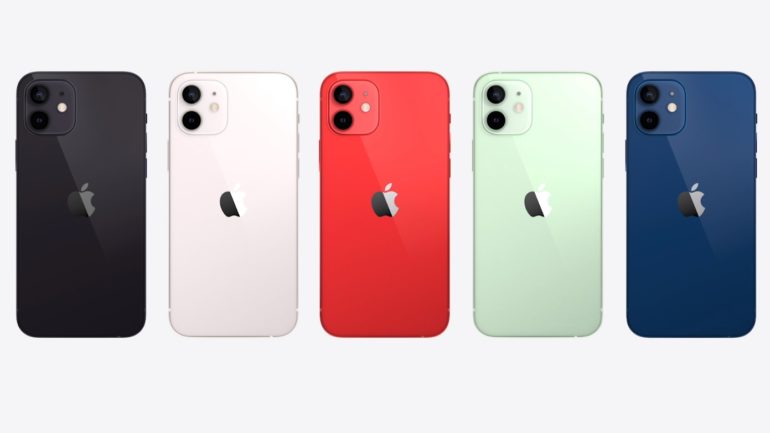 We’ve just seen a video that may suggest how the iPhone 12 box will look. The footage shows an alleged iPhone 11 box – one of the new smaller ones, now that Apple has pledged to stop including earbuds or wall charger blocks with their handsets – which will likely look the same as the iPhone 12’s packaging.

The video comes courtesy of a tweet by user DuanRui with the caption ‘Iphone 11 brand new packaging.’ The short footage shows an iPhone box that’s much slimmer than the ones we’ve seen in past years.

Given the iPhone 12 is only slightly smaller than the iPhone 11 (by a few millimeters in length and width, and it’s 0.9mm thinner), we’d fully expect the new Apple phone’s box to be about the same size.

While it’s entirely possible that this footage isn’t authentic, it does look like the new smaller boxes Apple showed during its iPhone 12 reveal event. Afterward, it was revealed that Apple would also leave earbuds and wall chargers out of boxes of the iPhone 11, iPhone XR, and even the iPhone SE 2020 – except in France, where boxes will still include the earbuds, per GSM Arena.

Wait, why won’t they come with earbuds or a wall charger?

During the iPhone 12 reveal event, Apple explained why it would leave out the wired ‘EarPods’ earbuds and wall charger block that usually come with their phones: given how few people use them or still have some of each lying around from older purchases, the company pitched their omission in new iPhone boxes as an environmental measure.

The top Tech Xplore articles of 2020

That’s likely true, though leaving out the items is a cost-saving measure, too. Perhaps that’s helped Apple keep the 5G-capable iPhone 12 Pro and Pro Max prices at the same level as last year’s iPhone 11 Pro and Pro Max when many other flagship devices have gotten price bumps to accommodate 5G chipsets and modems.

But Apple isn’t wrong about redundancy: we can attest to the plethora of Lightning chargers and earbuds that pile up when owning multiple Apple products. Don’t worry, you can still buy the earbuds and wall charger blocks separately.