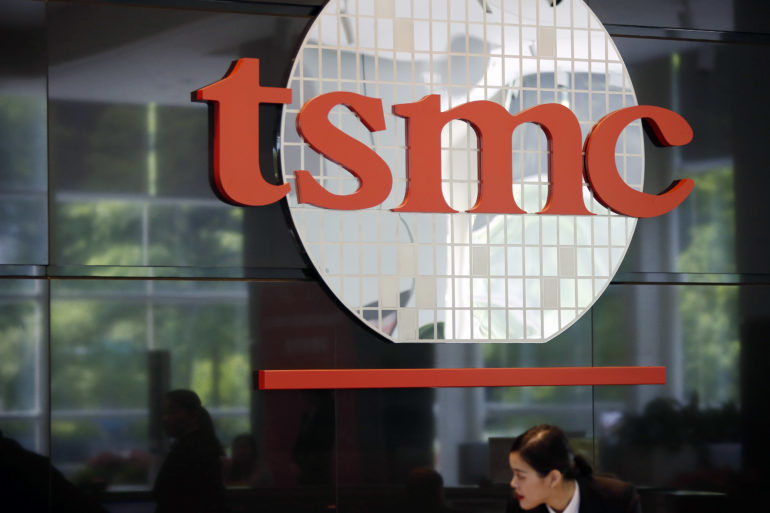 Having posted record fourth-quarter earnings on Thursday, the world’s largest contract chipmaker said it expected to spend between $25 billion to $28 billion in 2021 to make advanced chips.

“We have been expecting a flattish revenue guide with a double-digit revenue growth target for the whole year. But it was the capex that surprised and it was well above expectation,” Hosseini said Friday on CNBC’s “Squawk Box Asia.”

He added that part of TSMC’s decision to announce such a large figure for likely capital spending is due to an increased competitive threat from Samsung’s chip-making foundry business.

The potential value for TSMC’s planned capital expenditure this year lies in long-term growth opportunities, he said. “They’re the best in class, they have proven to us that they are the leading semiconductor manufacturer. But when you come up with this kind of a big capex, there’s some implied risks in my opinion,” Hosseini added.

He explained there were two potential problems that could put pressure on TSMC’s future earnings. First, TSMC’s decision was likely influenced by an increased competitive threat from Samsung. Hosseini said revenues associated with capital expenses allocated to tackle competition will not materialize until late-2022.

“This, combined with the fact that margins are coming down, suggest to me that earnings are going to be under pressure,” Hosseini said.

The second problem has to do with a diversification of TSMC’s revenue sources, according to the analyst. For a long time, the chipmaker’s revenues were driven by chipsets made for iPhones.

“Now that the revenues are diversifying and cloud infrastructure is beginning to have a big impact, it is extremely difficult to forecast revenue contribution from cloud,” Hosseini said, adding that it increases volatility and speculation on future revenue growth associated with cloud, which makes business planning more challenging.

Hosseini said his 12-month price target for the stock is 425 New Taiwan dollars ($15.18), about 28% lower than the stock’s closing price Thursday.

For its part, TSMC said it expects growth for first quarter in 2021 to be driven by demand for chips to support high-performance computing — the ability to process data and complex calculations at high speed — as well as a recovery in the automotive segment and milder seasonal demand from smartphones than in recent years.

Recently, Reuters also reported that U.S. chipmaker Intel plans to tap TSMC to make a second-generation discrete graphics chip for personal computers in a bid to to help combat Nvidia’s rise. Firms including Intel, Nvidia, Qualcomm and Apple rely on Asian foundries to manufacture their chips. TSMC has more than half of the overall market for contract manufacturing chips, including a strong hold on advanced chips.

Analysts have said that chip prices are expected to recover in 2021 as demand improves due to prolonged need for remote work as well as greater adoption of new technologies such as 5G and artificial intelligence.