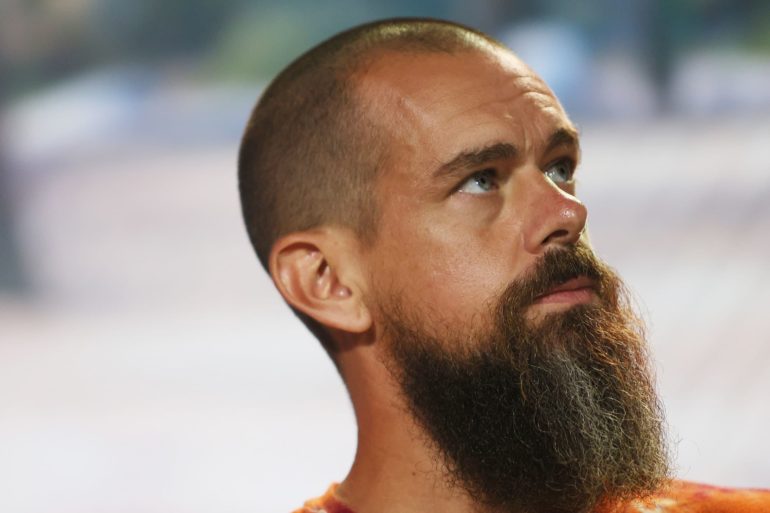 Twitter’s stock price was up about 3% on Tuesday after the company reported its third-quarter earnings, meeting analysts’ expectations for revenue and user growth.

The company said it was taking a one-time litigation-related net charge of $766 million related to an $809.5 million settlement the company announced in September for allegedly misleading investors about user growth.

Because of the legal settlement, Twitter reported a net loss of $537 million, compared to a profit of $29 million a year ago.

Revenue increased 37% in the quarter from a year earlier. Twitter said the impact of Apple’s iOS privacy change was less than expected in the period, and will be modest in the fourth quarter. Snap and Facebook both cited Apple’s new iOS 14 privacy features as the main reason for business disruption in the latest quarter.

Twitter provided additional detail on the sale of MoPub to AppLovin for $1.05 billion, which was announced earlier this month and is expected to close in the first quarter of 2022. Twitter said it doesn’t expect to recoup the full revenue loss of $200 million and $250 million next year from the deal.

Android 12 release date, features and when the beta could start

In Apps and WebCompaniesCybersecuritySmartphones
on 16 May 202111 min read

The company said it’s expecting revenue, including the MoPub business, of $1.5 billion to $1.6 billion in the fourth quarter. Analysts were projecting sales of $1.58 billion on average, according to Refinitiv.

Unlike Snap and Facebook, demand for Twitter’s ads have not been impacted by global supply chain issues, Twitter CFO Ned Segal said in a call with analysts. This is because more than half of Twitter’s ad revenue in 2021 are associated with services and digital goods, Segal said.

Twitter’s total number of monetizable daily users grew by 5 million from the second quarter to 211 million. The user base was up nearly 13% from a year ago.