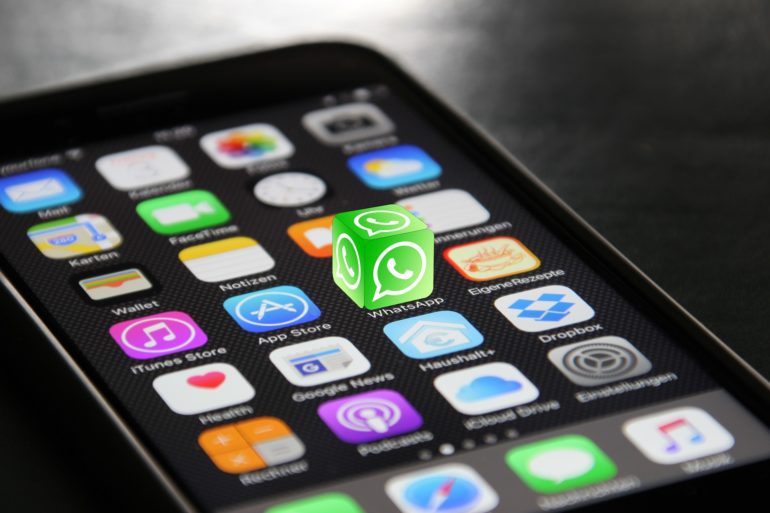 WhatsApp is looking to add a new feature called Expiring Media to its platform which will allow users to delete a video, image or gif on another user’s phone after it has been sent, according to reports from Wabetainfo.

Once the recipient has received the video, image or gif, it will only remain visible while they are in the chat.

Once this new feature completes its beta tests user will be able to enable it by selecting the new “view once” option before clicking send. Once the recipient decides to leave the chat, a message stating: “This media will disappear once you leave this chat,” appears on their device, similar to show Snapchat operates. If they enter the chat after the media has expired, they will receive a message saying: “View once photo expired.”

The Expiring Media feature is still currently under development, but it rumoured to be part of the of the WhatsApp beta for Android 2.20.2011. WhatsApp don’t appear to be working on screenshot detection for expiring media, which would be the obvious solution to ‘saving’ any expired media, although the beta for Android 2.20.2011 is still under development, and the screenshot detection feature could be added at a later date.