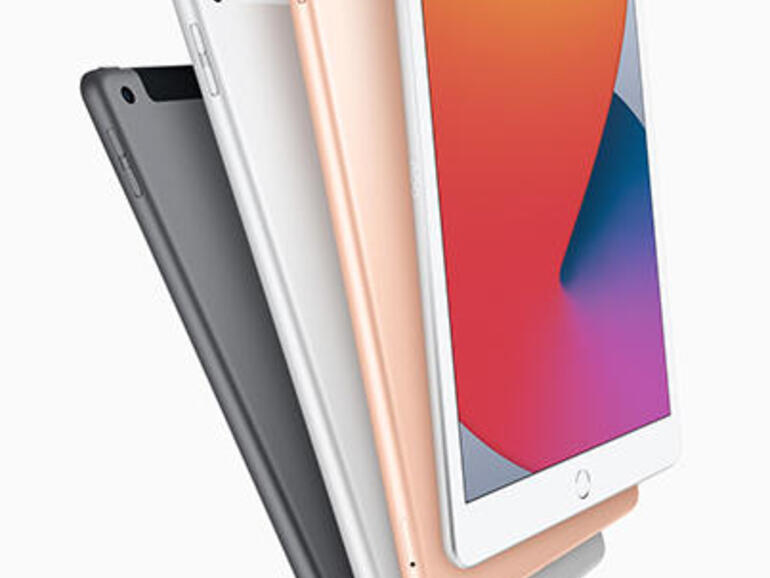 A lot of you have been asking me where iPadOS 14.7 is, given that iOS 14.7 has been rolling out to iPhones for a while now (long enough for bugs to appear).

Also, a whole bunch of tech sites said it was available alongside iOS 14.7.

Apple seeded the release candidate versions of both iOS 14.7 and iPadOS 14.7 to developers on July 13, so it seemed like a simultaneous release was on the cards.

And then it was a no-show. I’ve seen random claims that it was “temporarily available” or something about it not being “fully available,” but I’m skeptical. I didn’t see it, no one has a copy of it, it’s not on the usual download sites, and I’ve not seen an iPad running it.

In my mind, it’s either a show-stopping bug, or, more likely, Apple pushed iOS 14.7 out to fix an iPhone security vulnerability, and either that bug is not applicable to iPadOS, or the iPadOS fix isn’t ready.

I’m thinking the delay might be the reason why Apple hasn’t yet released details of the security fixes in the updates that have been rolled out.