Why you need to update your iPhone and iPad now 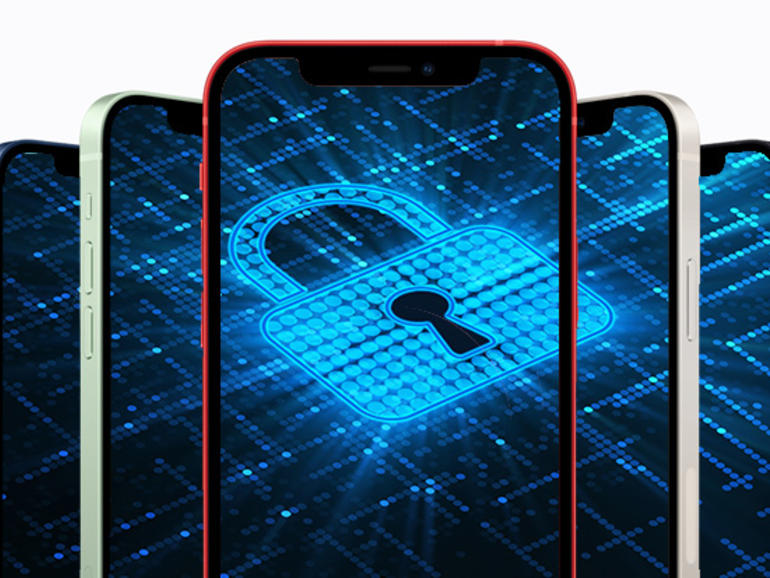 It seems that a delay in Apple pushing out the iPadOS 14.7 update was responsible also for the delayed publication of the security content of both iOS and iPadOS 14.7.

But now that iPadOS has been released, we have the full picture… and yes, you need to update, and do it promptly.

We already knew that the Wi-Fi bug that could cause denial of service was addressed, but there are over two dozen more bugs fixed in these releases.

For example, there are four WebKit bugs, three of which that could cause a malicious webpage to run code.

The Measure app — do you even use that app? — has seven vulnerabilities fixed, and there’s also a fix for a Find My bug that may allow a malicious application to access Find My data.

Next generation business applications are scalable, composable and intelligent

This is a pretty big set of bugfixes, on top of the items listed in the release notes:

To install the update, go to Settings > General > Software Update and download it from there.