Some of ‘SNL’s’ cast is confused, annoyed that Elon Musk is hosting show 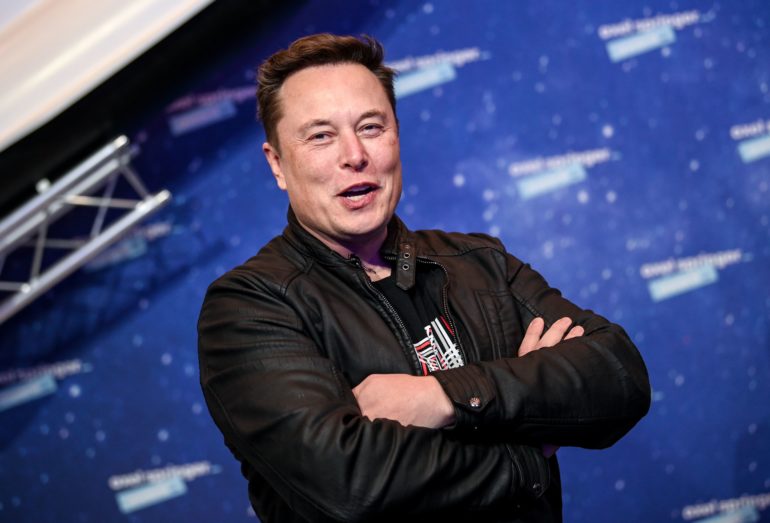 Elon Musk hasn’t appeared on “Saturday Night Live” yet, but he is already getting panned by some of its cast members.

SNL announced Saturday on Twitter that the business mogul will host the late-night show on May 8. Other big names in the corporate world that have hosted NBC’s popular late-night show include Donald Trump, before he was president, and Steve Forbes.

Musk, the CEO of Tesla and SpaceX, has become known for his eclectic and often controversial remarks. He has faced backlash over his comments about the Covid-19 pandemic. He has spoken out about national stay-at-home orders, comparing it in a tweet to “de facto house arrest.” He downplayed the risk of the novel coronavirus and said he would not get the vaccine for it in an interview with journalist Kara Swisher on an episode of “Sway,” a podcast from The New York Times.

However, this month Musk said on Twitter that he supports “vaccines in general & covid vaccines specifically.”

SNL’s decision to give Musk the stage drew skepticism and criticism on social media.

Some of that criticism came from the show’s own cast. In an Instagram story, Bowen Yang responded to one of Musk’s tweets about his upcoming appearance. On Saturday, Musk had tweeted, saying “Let’s find out just how live Saturday Night Live really is.”

Yang reacted at first with a frowning face. Then, he posted Musk’s tweet with a message above: “What the f— does that even mean?”

Andrew Dismukes, another cast member, also gave his take in an Instagram story. Over a photo of SNL alumna Cheri Oteri, which looked like a magazine cover, Dismukes wrote “ONLY CEO I WANT TO DO A SKETCH WITH IS Cher-E Oteri.”

A third cast member, Aidy Bryant, subtly criticized Musk, too. In an Instagram story, Bryant shared a tweet from former presidential candidate and Senator Bernie Sanders. In it, Sanders criticized the sharp wealth inequality in the country, noting that “the 50 wealthiest people in this country own more wealth than some 165 million Americans” and he called that “a moral obscenity.”

Sudi Green, a writer for SNL, shared the same Sanders’ post, too.

Musk is the second richest person in the country, after Amazon founder Jeff Bezos, according to the Bloomberg Billionaires Index.

Disclosure: “Saturday Night Live” is a TV show of NBCUniversal, the parent company of CNBC.